Learn More About the Latest News on Esports in Military, Blizzard Wants New Chinese Partners, and Hogwarts Legacy Have Been Postponed 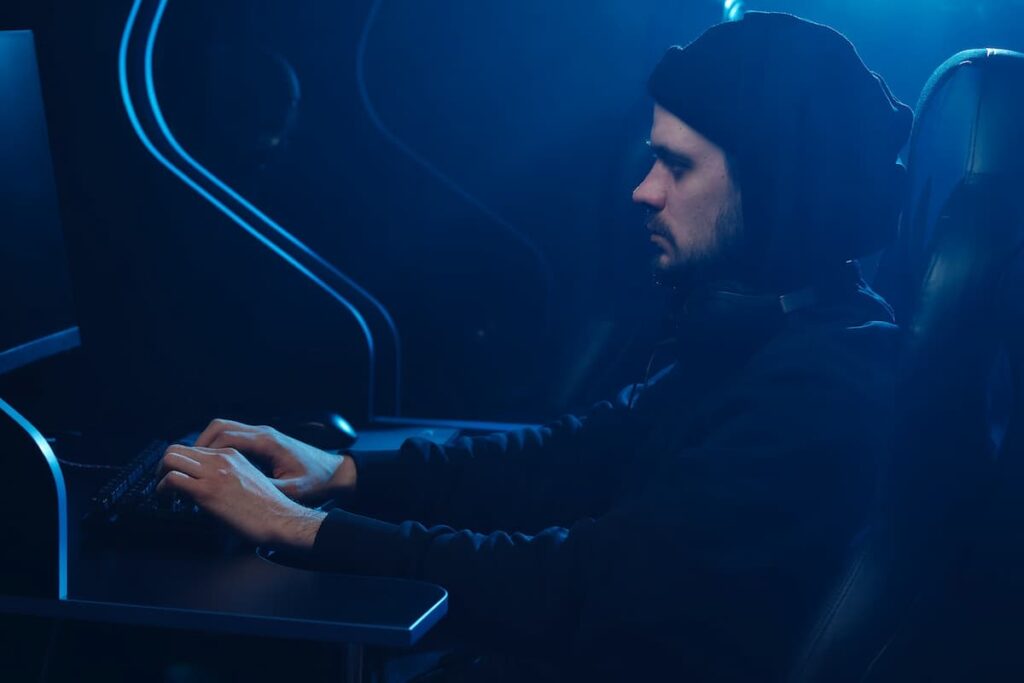 In today’s gaming news, learn more about how video gaming is altering the recruitment and morale of the military, which was traditionally deemed nerdy. Meanwhile, Blizzard Entertainment is in discussions with potential partners about continuing to provide its popular World of Warcraft game in China, as its contract with Chinese gaming giant NetEase is set […] 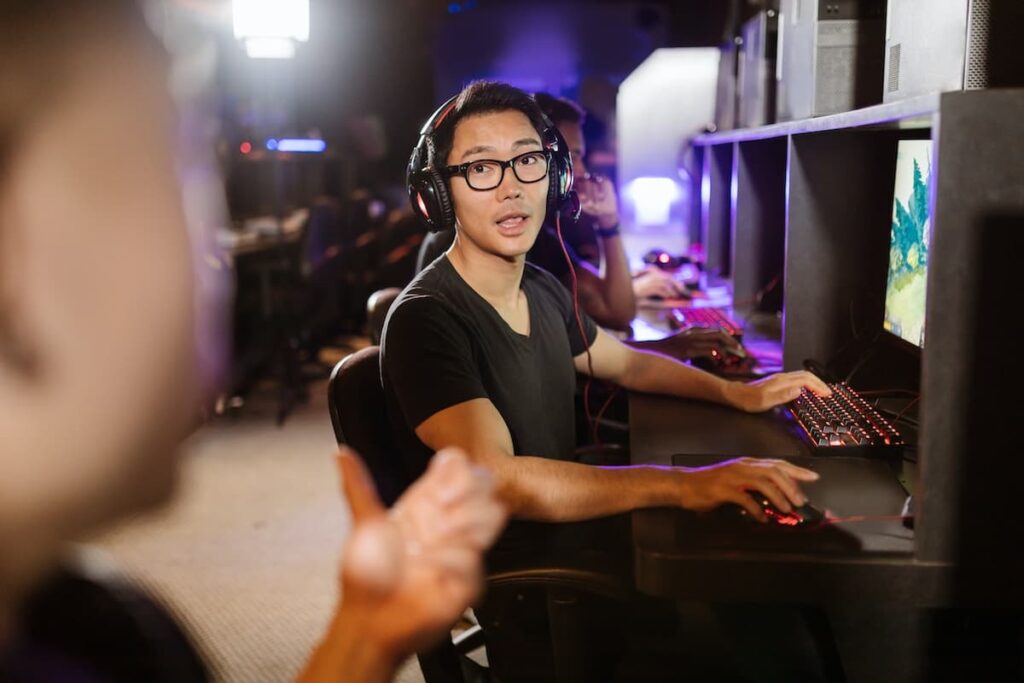 In today’s computer gaming news, learn more about a team of Dal computer science students creating a new online game with the goal of educating the university community about (dis)abilities and reducing associated stigmas. Meanwhile, if you visit the Google homepage last Thursday, you’re in for a special treat: A set of create-your-own video games […] 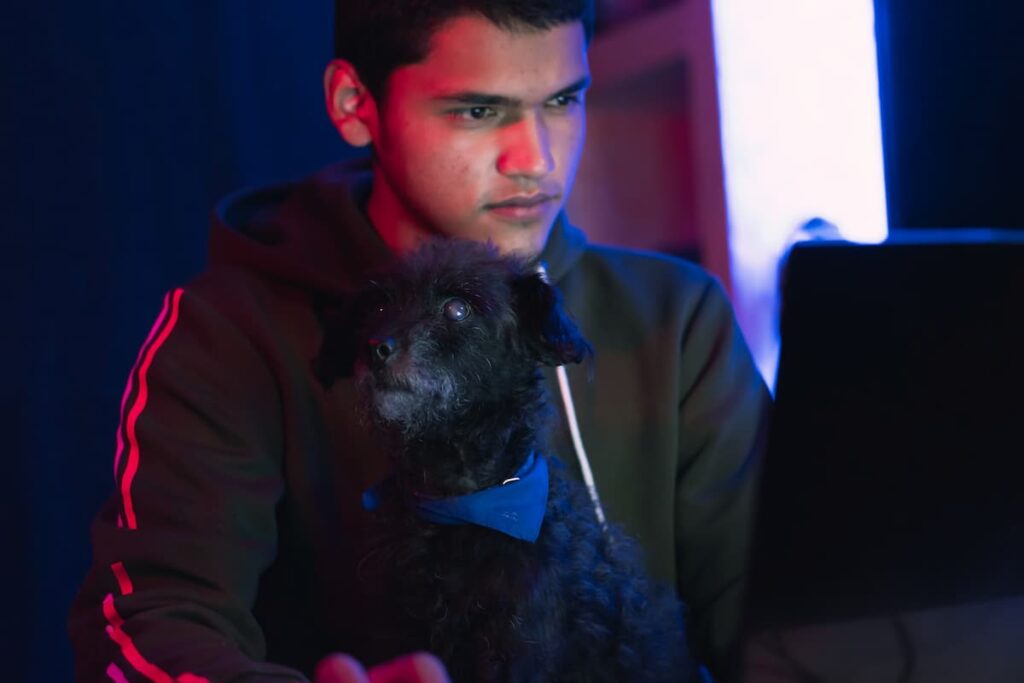 In today’s video gaming news, learn more about how war games are a big part of video game success in the industry, but is it ethical to make and play them? Meanwhile, Andrew Wilkie, a prominent anti-gambling advocate in the Australian Parliament, seeks support for a new bill. He desires to prohibit the sale of […] 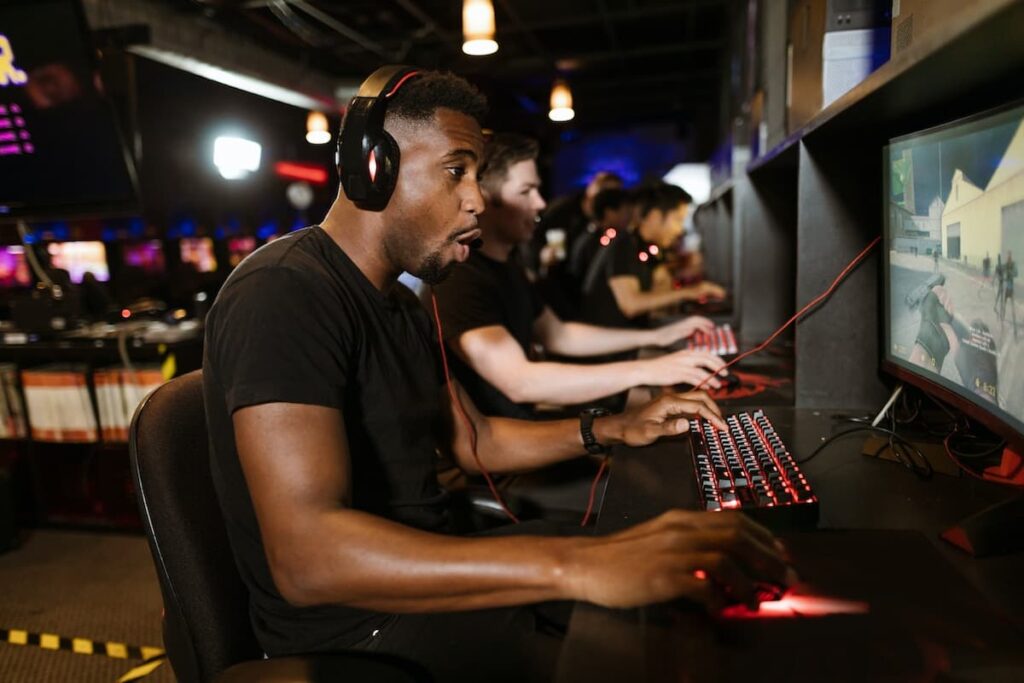 In today’s computer gaming news, learn more about one of PC gaming’s most iconic gun AWP especially in CS:GO just got nerfed. Meanwhile, Microsoft and NVIDIA have launched a multi-year partnership to develop one of the most powerful AI supercomputers. Lastly, a recent survey found that among British children aged 13 and under, Roblox is […]

Find Out the Latest News About a Director Felt Let Down by PS3, Sony Working on NFTs, and God of War Top Other Popular Games in UK 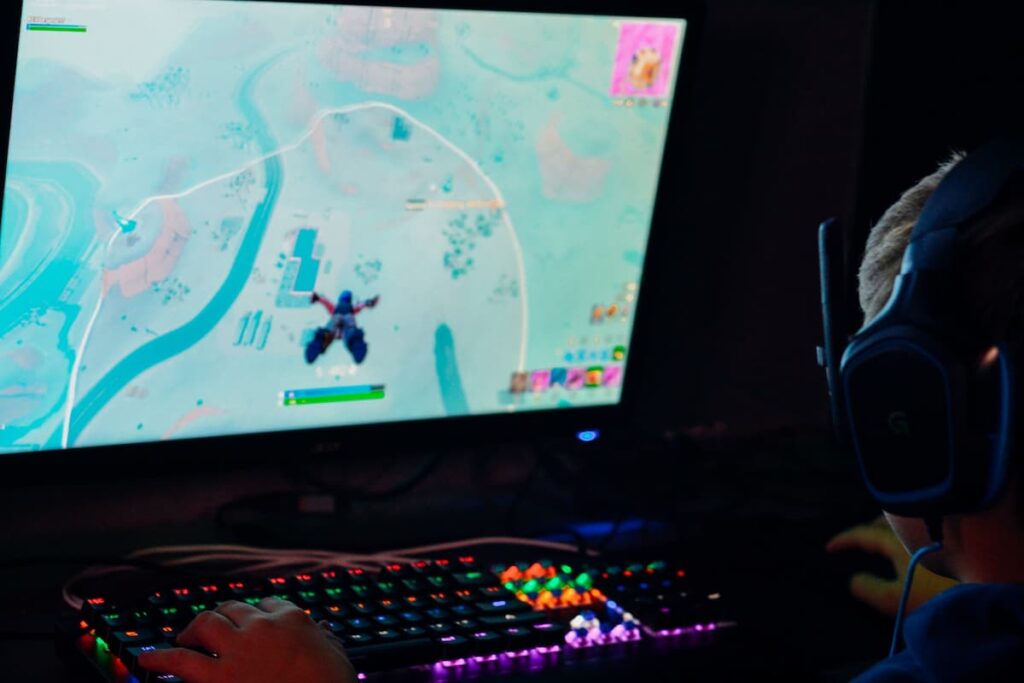 In today’s video gaming news, learn more about the director of Dragon’s Dogma and the vast majority of Devil May Cry titles stated that the PlayStation 3 hardware left developers “very disappointed.” Meanwhile, Sony Interactive Entertainment has been constantly exploring the usage of NFTs and blockchain technology in video games, according to a recently disclosed […] 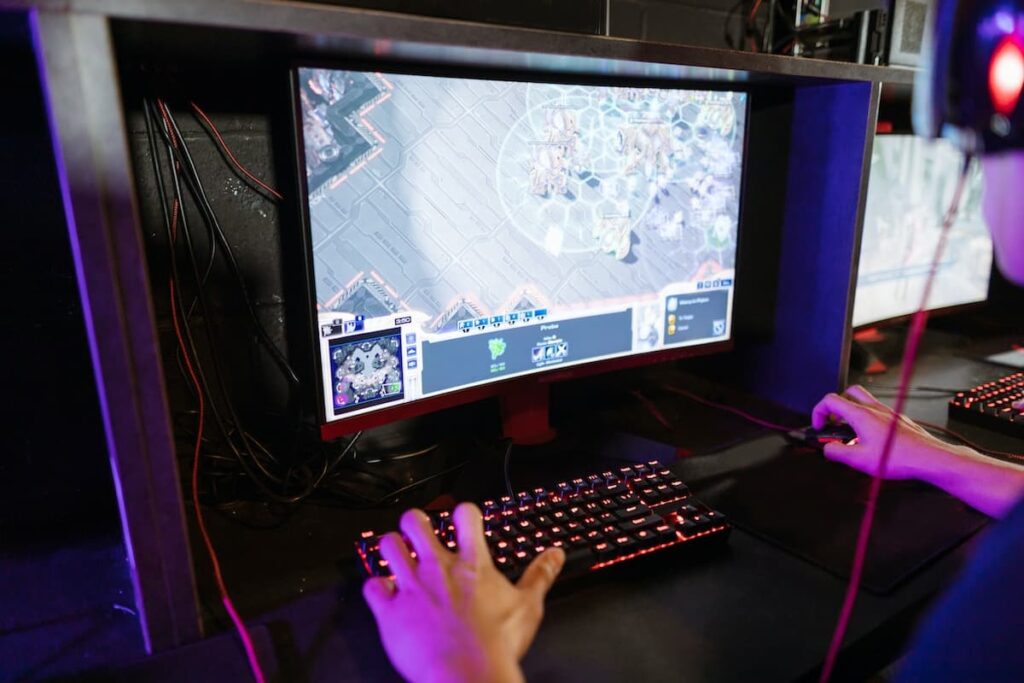 In today’s PC gaming news, learn more about Microsoft’s proposed acquisition of Activision Blizzard has prompted the European Commission to launch a comprehensive inquiry under the EU Merger Regulation. Meanwhile, McDonald’s, of all places, has unveiled a new PC gaming chair to promote the debut of their new McCrispy burger in the United Kingdom. Lastly, […]

Discover the Latest News on How Ironhide Become LatAm Leader, Not Everyone Thinks Gaming is Good for Kids, and Video Game Studio Rebrands, then Closes 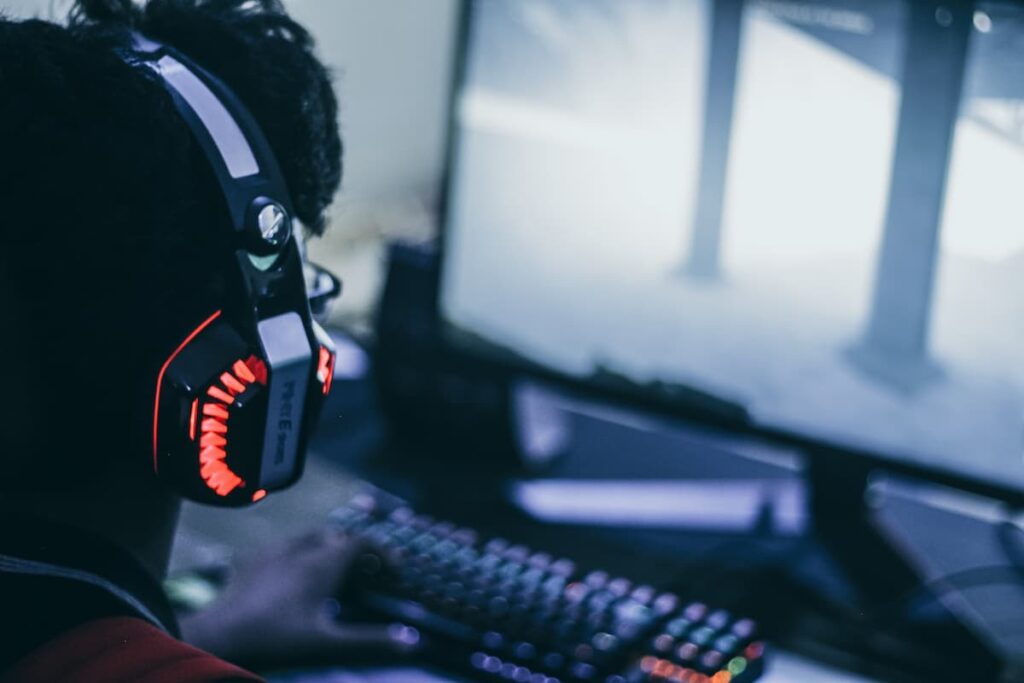 Ironhide, the Latin American video game developer responsible for “Clash of the Olympians,” “Kingdom Rush,” and “Iron Marines,” has sold over 30 million copies in a little more than a decade to become one of the largest in the region. Meanwhile, a new study indicated that children who play video games for at least three […] 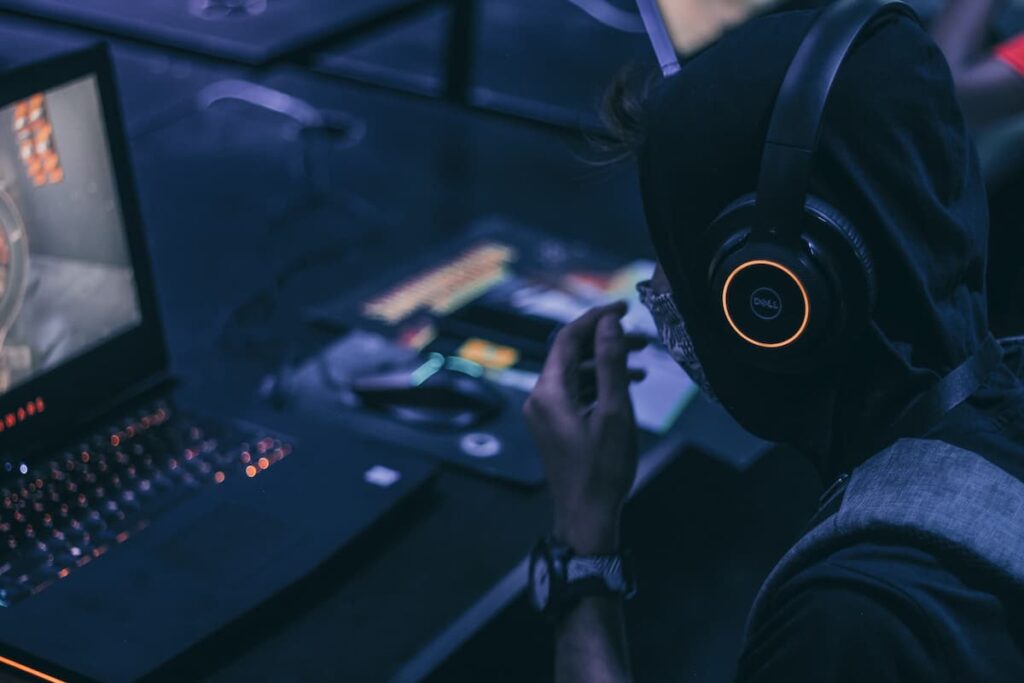 In today’s gaming news, learn more about Dwarf Fortress will likely never complete its mission to recreate (almost) all of existence, but a crucial milestone is going to be reached: the game’s release on Steam. On December 6, the graphical edition of the PC’s most in-depth simulation will be released on Steam, complete with the […] 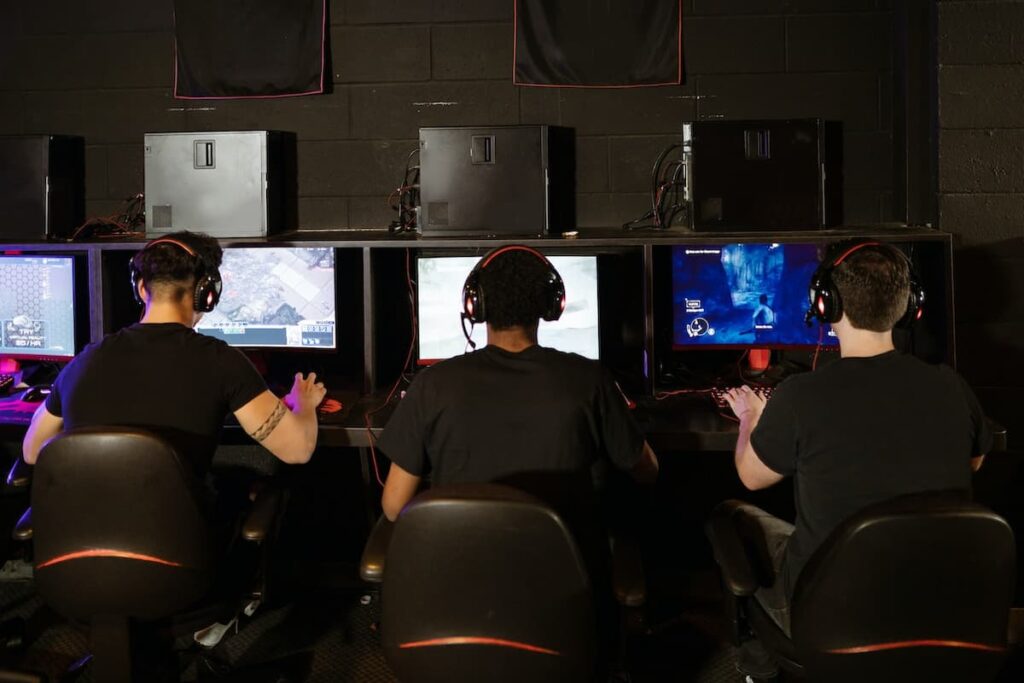 In today’s video gaming news, learn more about China did not issue any new video game licenses in October, interrupting a streak of approvals since June and sending shivers through an industry dealing with a market decline and persistent regulatory inspection. Meanwhile, A video game specialist and archaeologist is concerned that the absence of published […]

Learn More About the Latest News on Computer Games Could Help Depression, Potential Steam Feature Would Be a Blessing, and New Gaming Monitors with VESA Arms 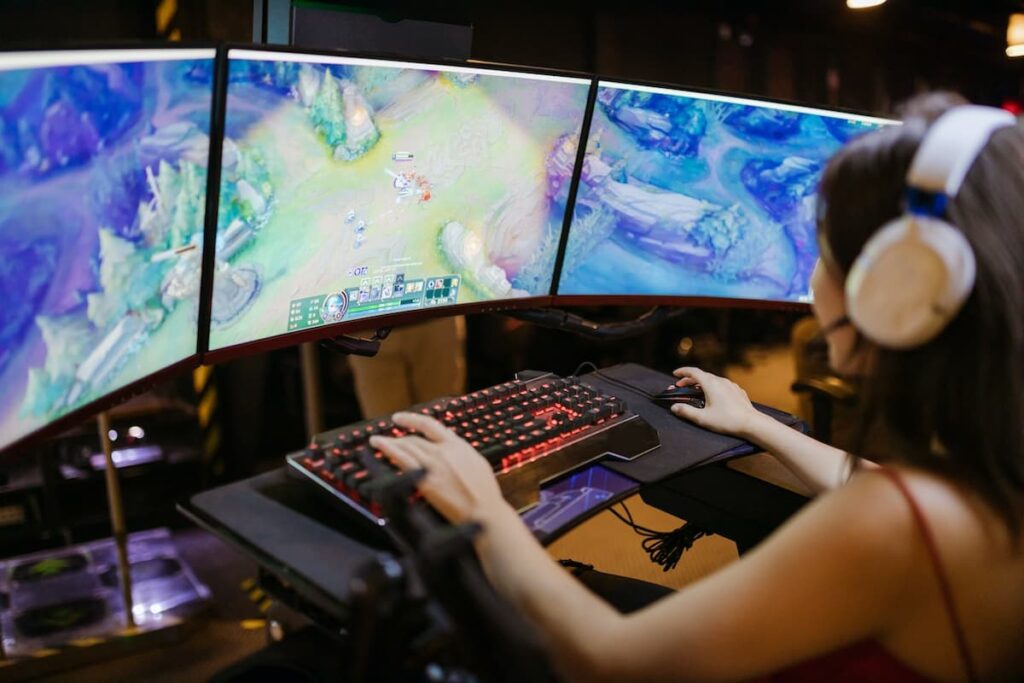 In today’s computer gaming news, learn more about the mood-lifting effects of the psychedelic anesthetic ketamine were shown to last significantly longer in people who played computer games meant to improve self-esteem. Researchers report in the American Journal of Psychiatry that their research of 154 persons who received a ketamine infusion revealed that those who […]