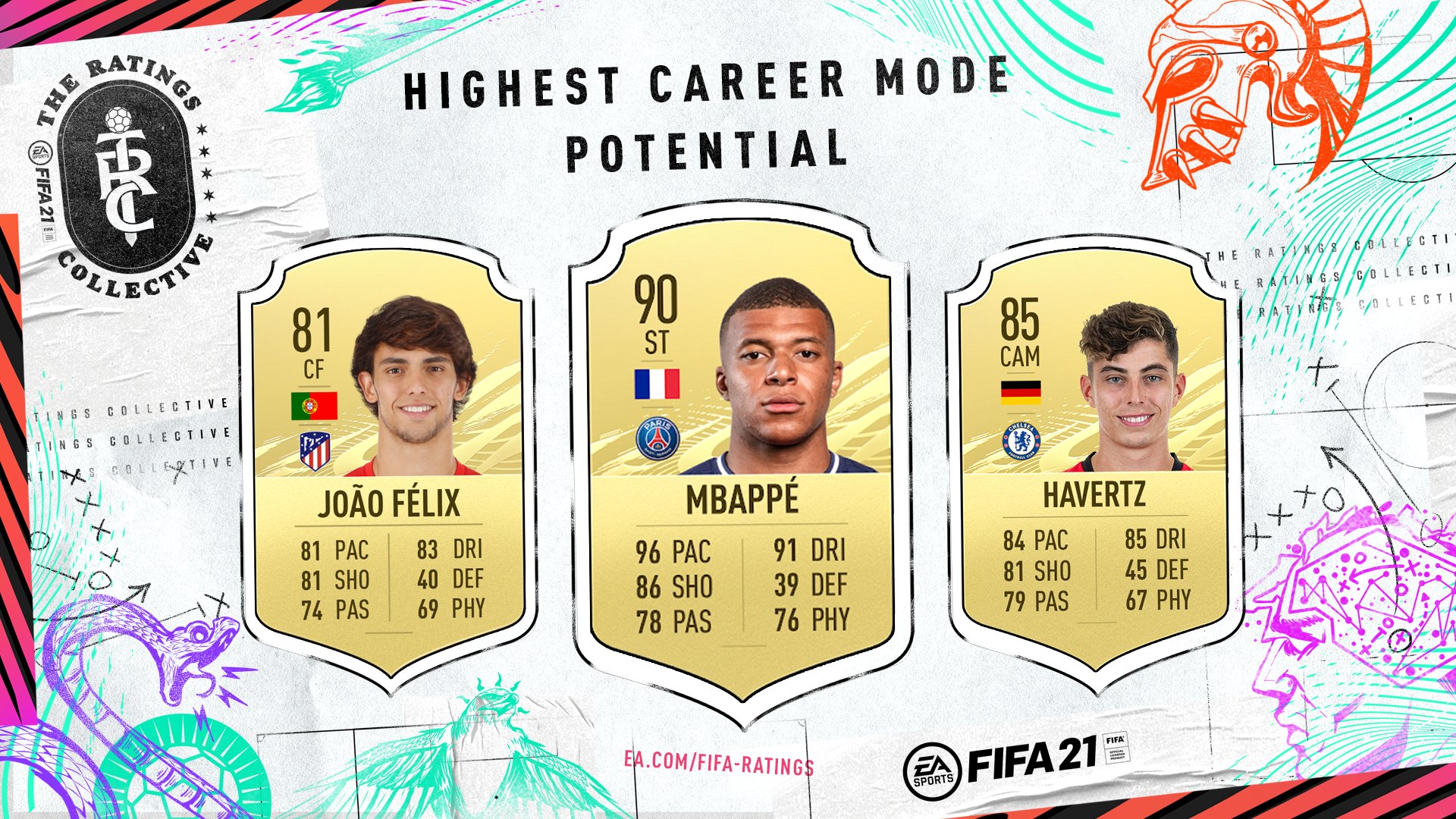 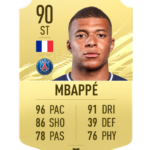 EA Sports released a list yesterday that contains the 20 players that can have a top-tier rating in FIFA 21 Career Mode.

EA has been making all sorts of lists with ratings since last week. The Career Mode in FIFA 21 will be significantly different than it was in FIFA 20, because EA has added new features. This is the game mode where players can act as managers of their favorite club. Part of your role as a manager is to develop players so they can have a higher overall rating (OVR).

Kylian Mbappé is—without any surprise—the player with the highest potential OVR (95) in Career Mode. The Paris Saint-Germain star starts the game with 90 OVR, which already makes him one of the best players in the game from the beginning. Mbappé is also FIFA 21’s global cover star and the best young player in the game.