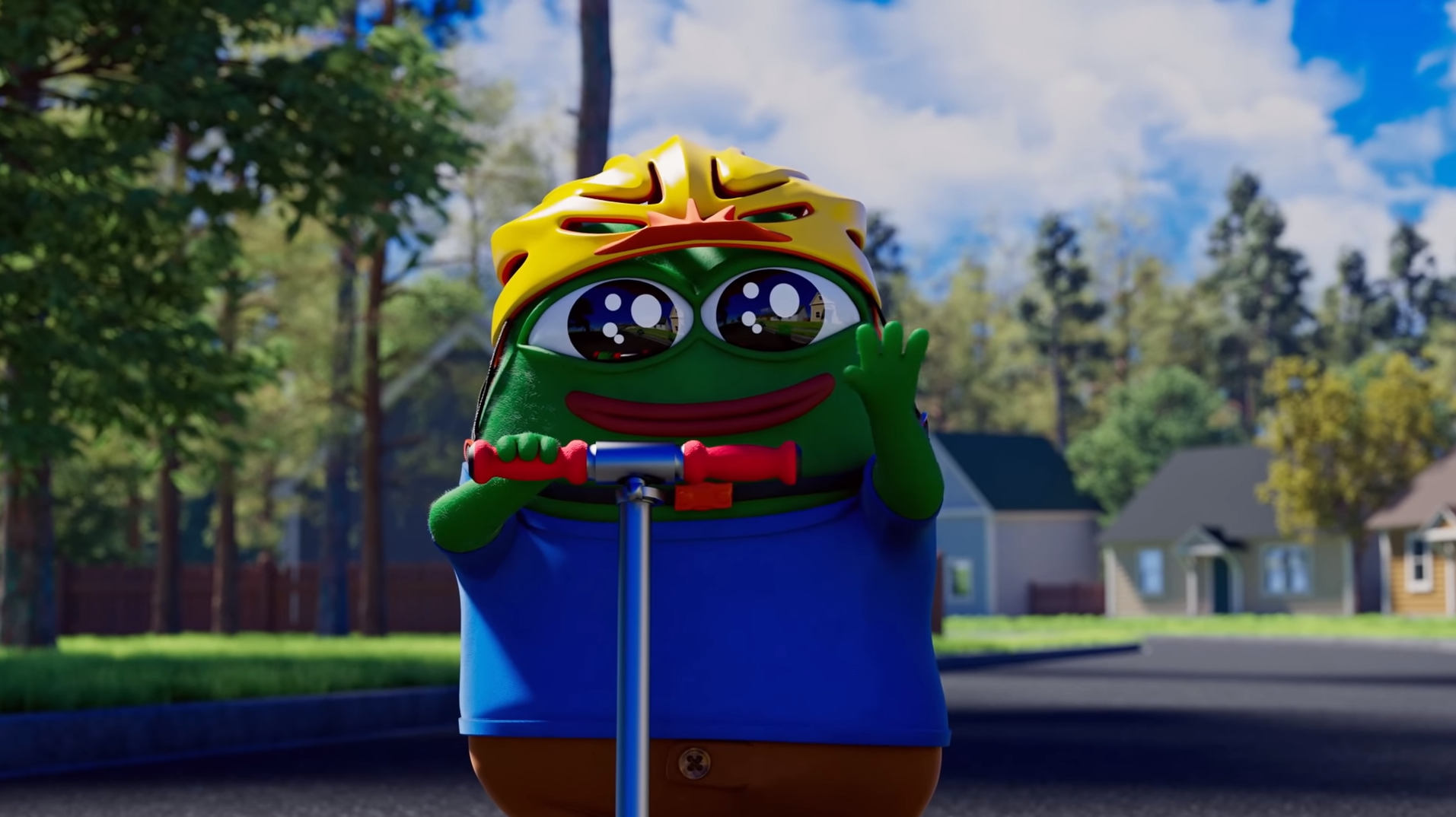 Animator HeydoubleU has once again produced another high-quality animation following on his previous work regarding the popular streamer XQC.

Initially, the content creator had made an impressive animated short of QXC’s nose title “Big Schnozer” which he shared with the streamers Reddit. From there it was seen by QXC who appeared offended by the creation stating that he would not hire HeydoubleU and that the video was dumb.

Following this HeydoubleU put out his second creation which would be a longer video portraying himself with a Pepe emote styled appearance waking up at his computer to see XQC had gone live. From there the character watches the stream including the part where XQC would view his “Big Schnozer” creation. After hearing the streamer’s criticism he would then be banned from XQC’s chat forcing him to tears before going back to sleep.

After this creation went viral the streamer finally put out the sequel titled “Spending time without your favorite streamer” on his YouTube channel earlier today. This creation runs for a longer time and picks up with the character from the previous video waking up, going to his computer, and beginning to unsubscribe from XQC. From there we see the character set on his bed reading a book written by Ninja entitled “Get Good: My ultimate guide to gaming” before his attention is caught by some older people skating outside. The character puts on his helmet and rides his scooter to go and see the skaters, however, upon arrival they recognize him for the QXC reaction to his previous video. After being laughed at the character returns to his room to complete his unsubscribing to XQC. Before doing so he sends XQC one last message on discord stating “I just wanted to make you laugh”. Although he does not get a reply, to his joy he has his ban removed on XQC’s stream seeing him get right back into the chat spamming “I enjoyed my stay”.

The level of commitment and skill HeydoubleU has put into these creations is extremely impressive and would have taken hours of time to complete.