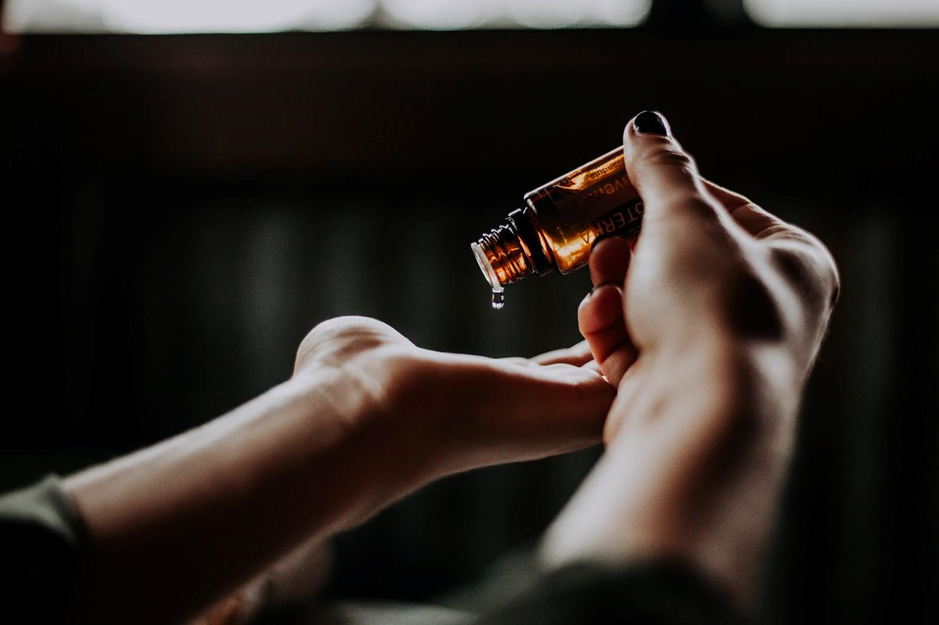 CBD Oil For Dogs: Is It Safe?

A new health trend can emerge every day these days. CBD, often known as cannabidiol, is one of the most recent trendy subjects.

CBD is available in oils, edibles, tinctures, lotions, etc. This compound is designed to provide a sense of relaxation and peace without the “high” associated with THC, the psychoactive component contained in marijuana.

You may be thinking, can my pet do the same if I enjoy these benefits? This article will explain CBD, its benefits for dogs, and how to provide CBD to your dog if you desire it safely.

THC vs. CBD for Dogs

CBD is one of over 80 distinct chemical compounds known as “cannabinoids” from the cannabis (marijuana) plant. Unlike tetrahydrocannabinol (THC), the most well-known cannabinoid, CBD is not psychoactive.

Don’t offer dogs marijuana or any product containing tetrahydrocannabinol (THC), marijuana’s primary psychoactive component. There is simply insufficient research to justify its use.

CBD-based treatments, on the other hand, may help enhance your dog’s quality of life when combined with other therapies.

Why Use CBD for Dogs?

CBD is frequently suggested as an effective treatment for various illnesses, including pain management, arthritis, anxiety, seizures, and cancer. Although the utility of CBD for dogs in treating each of these illnesses is understudied, each scenario has varied levels of scientific support.

Seizures are arguably the most researched application of CBD in humans; however, there is less research for dogs. In idiopathic epilepsy, some evidence suggests that CBD may effectively reduce seizure frequency in these dogs. However, these advantages are only shown in dogs who are also given traditional anti-seizure drugs.

Because CBD shares metabolic pathways with anti-inflammatory medications, it stands to reason that it could aid in treating some inflammatory disorders.

One of the dogs’ most prevalent inflammatory illnesses is osteoarthritis, sometimes known as arthritis.

CBD has been found in studies to provide significant pain relief in dogs with arthritis when administered twice daily at adequate levels.

Cancer, like seizures, is an umbrella term that refers to a very different range of distinct diseases, each with its beneficial therapies.

CBD has been studied in humans for its potential use in cancer patients to treat the tumor(s) directly and relieve the secondary symptoms of cancer and chemotherapy.

However, the anti-nausea effects of CBD reported in people during chemotherapy have also been documented in rats and ferrets, suggesting that CBD medication may assist canines undergoing chemotherapy.

The anti-inflammatory benefit reported in arthritic dogs may theoretically be seen in dogs with other types of inflammatory pain, particularly back pain caused by intervertebral disc degeneration.

Preliminary human investigations have revealed that combination medicines containing CBD and THC are more effective for pain alleviation than either drug alone. However, no such research has been conducted on dogs, so THC should not be administered to them.

The most common myth is that CBD can help dogs with anxiety. In principle, CBD could indirectly alleviate anxiety induced by pain or inflammation by reducing pain and inflammation.

However, because CBD is not psychoactive, it is unclear whether it may directly cure canine anxiety like Prozac and other drugs. As with most illnesses, using CBD for anxiety in dogs necessitates much more investigation.

Potential Risks of CBD for Dogs

Overall, CBD appears to be highly safe in dogs and cats. However, multiple scientific articles have discovered that when CBD is administered at the recommended doses, it causes an increase in a critical liver value on bloodwork called alkaline phosphatase (ALP).

However, we are unsure whether the increase in this liver value has any medicinal relevance. It could mean that CBD irritates or damages the liver. Alternatively, it could be an artifact caused by the medicine interfering with how the lab detects the liver measurement.

There have been anecdotal instances of dogs becoming lethargic or sedated after receiving exceptionally high dosages of CBD; however, these effects appear to subside on their own over time.

When CBD is given to a dog on an anti-inflammatory medication like Rimadyl, it does not appear to have any pharmacological interactions. Because of a theoretical danger of drug interaction, like with any prescription, you should first see your veterinarian before administering CBD to your dog.

How Much CBD Can You Give Dogs?

Though some topical therapies exist, CBD oil is usually given to dogs orally, and the exact quantity is critical. As with any medication, success is entirely dependent on the dose.

CBD for dogs with arthritis or seizures is commonly used at a dose of 2-8 mg/kg twice a day, with most articles erring on the lower side of that estimate (approximately 1-2 milligrams per pound of body weight).

This dosage is safe and moderately effective for the circumstances under consideration (arthritis and seizures).

Hence, it’s essential to keep in mind that there hasn’t been much research done on CBD in animals. The FDA does not currently regulate CBD; therefore, if products are mislabeled, there may be safety issues. On the other hand, reports and early studies indicate that CBD may help treat a few ailments in animals.

Consult your veterinarian before giving CBD to your dog. After that, start slowly and watch out for any beneficial or harmful effects on your pet.

PrevPreviousWhy Should You Buy in Mit45 kratom capsules Before They Sell Out?
NextMost Popular Exotic and Mouth Watering Marijuana StrainsNext