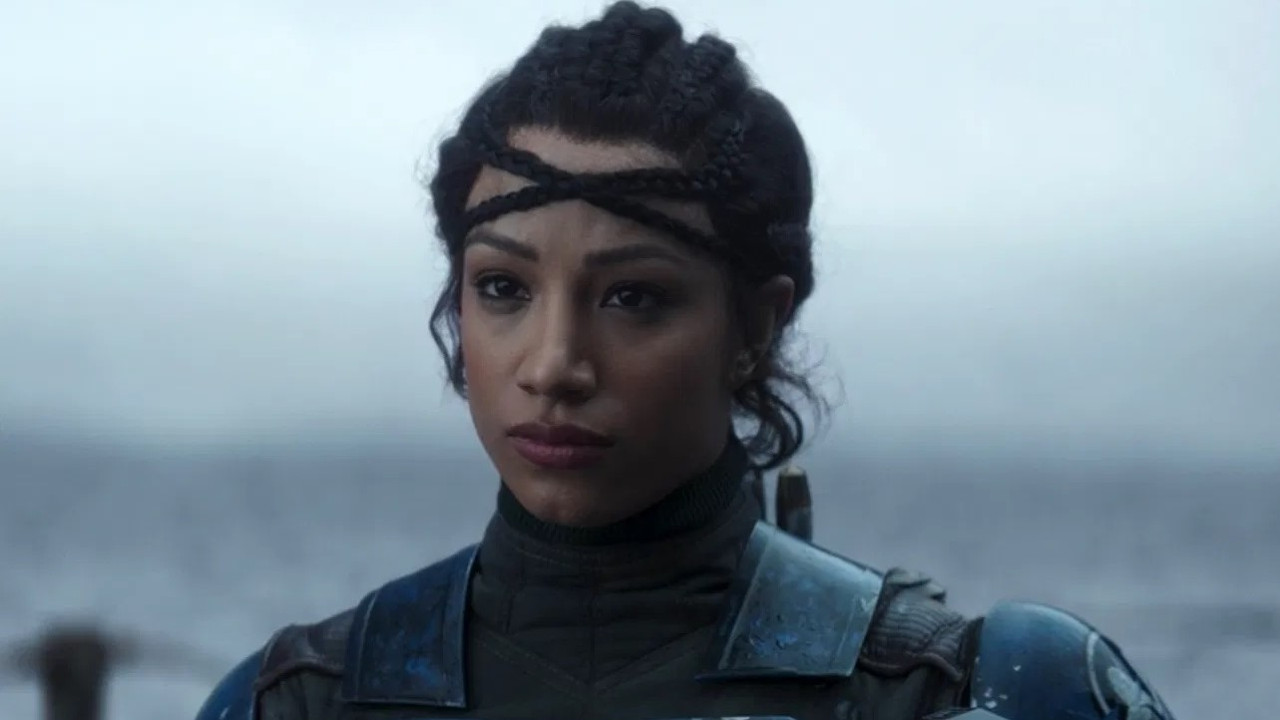 The Star Wars and WWE universes collided in a big way with Sasha Banks’ – real name Mercedes Varnado – introduction as Koska Reeves in The Mandalorian season 2. But it’s how the Superstar got the gig that might raise some eyebrows – and it involves chicken wings.

Speaking to Variety, Banks revealed how she was cast: “So Jon Favreau came to me because he watched an interview that I did with Hot Ones. And he really liked me and got my contact information. Then on FaceTime he asked me to be part of The Mandalorian. I was like, ‘Well, I cannot say no,’ but I was so incredibly nervous.”

Hot Ones – the wing-eating YouTube interview show perhaps best known for Paul Rudd’s “Look at us” reaction meme –  and FaceTime is certainly one way to get hired on to one of the biggest shows on Earth. For many, that’s just a way to kill time on a Friday night.

Despite her nerves, Banks was effusive about the whole experience on The Mandalorian season 2, episode 3.

“I still just can’t get over how awesome that was,” she said. “Not only to be part of Star Wars but one of legit the greatest episodes in the history of television like that. I could watch that all the time. That was such a bad ass introduction to the world of Star Wars. I’m so thankful I saved Baby Yoda!”

For now, it seems like a one-and-done appearance for her character. What that means for the likes of the returning Bo-Katan is unclear, but seemingly Sasha Banks’ immediate short-term future lies in laying the smackdown in the squared circle, and not the Outer Rim.

Find out when the next episode of Mando lands with The Mandalorian season 2 release schedule.