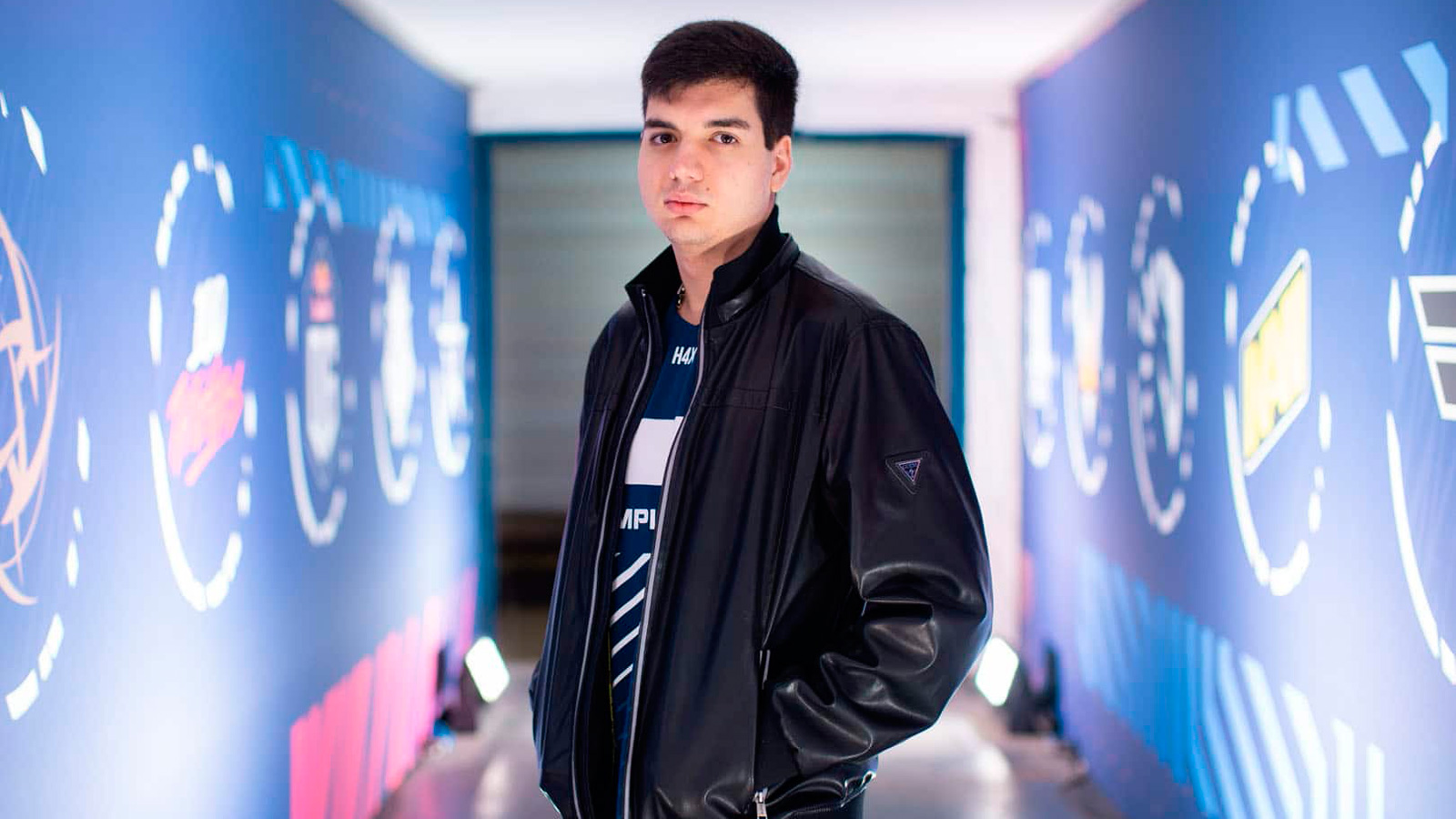 Complexity Gaming’s primary AWPer Valentin “poizon” Vasilev is returning to the team’s active CS:GO roster, the organization announced today. The Bulgarian sniper is coming back just in time for Complexity to compete at BLAST Spring 2021 at full strength.

Poizon was hospitalized in December due to needing “an emergency surgery.” He missed the IEM Global Challenge while Complexity fielded ex-c0ntact player Otto “ottoNd” Sihvo as a stand-in. Poizon was unable to compete at either cs_summit 7 or the BLAST Premier Global Final as well, and Complexity used Jakob “JUGi” Hansen to fill in the sniper role.