Flick Solitaire has added a new deck in collaboration with Indian artist Bhavya Puntajal based on Indian history.

It seems the mobile solitaire game has been knocking it out of the park lately with its various artist collaborations. Last month it featured weekly rotations of black artists to celebrate Black History Month, and the momentum hasn’t stopped.

Ghaziabad based artist Bhavya Puntajal’s Impeccable India deck is the latest to be featured in Flick Solitaire, bringing a unique and stunning art style to the game that illustrates legendary figures from Indian history, including the renowned Hindu military general, Baji Rao I and the heroic warrior queen, Rani of Jhansi. 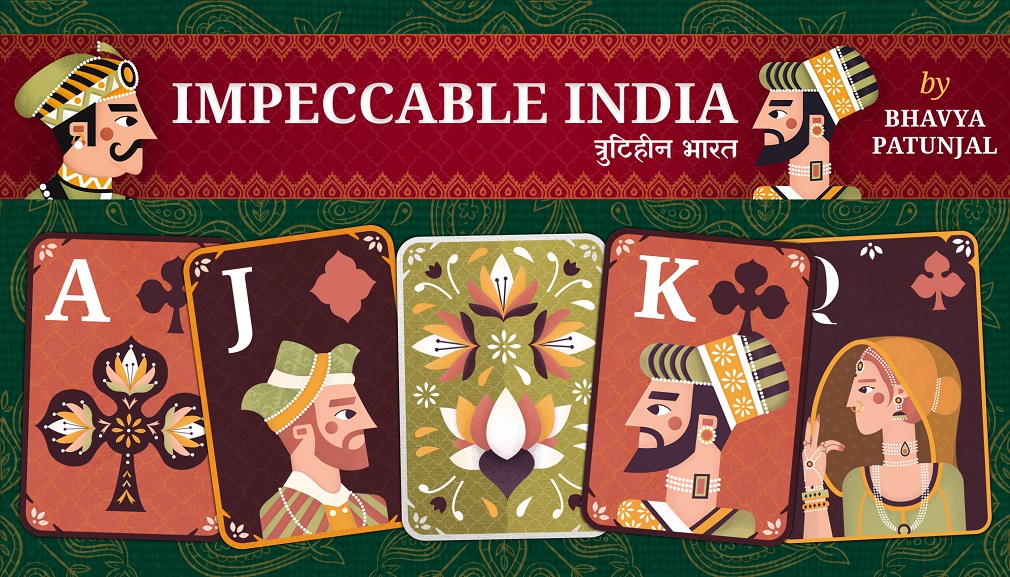 Puntajal was inspired by the rich culture and history of India, fusing the traditional design, architecture and patterns in this colourful deck.

“I based my concept for the Impeccable India deck on actual Kings and Queens of ancient India,” Puntajal says. “My deck has assigned cards for prominent personalities. Each of the featured characters has amazing stories yet sadly, not many outside of India know about them. I wanted to creating something that inspires people to go on the web and learn more about a side of India that is still obscure to many.”

Meanwhile, Flick Solitaire developer Ian Masters highlighted the importance of these collaborations: “Adding to the Flick Solitaire family is important, I want artists to see amazing and diverse artwork that we featur in-game to inspire more, much more and encourage artists to try their hand at designing a deck. I instantly loved the look of Bhavya’s work – such an amazing style – and he’s only 21 years old!”

You can download Flick Solitaire from the iOS App Store or Google Play for Android.

Check out our list of the best card games available on iPhone and iPad for more like this.