Small Giant Games and Zynga has announced that today will see the latest instalment of Empire & Puzzles’ Costume Chamber Event. It’s set to run from today until 20th January and will see 25 new costume designs added to the popular match-3.

Discussing the event, Jose Saarniniemi, Managing Director of Small Giant Games said: “What better way to defeat the enemy than to do it in style? With this update, players will have more options to customize heroes in battle, and these fresh designs each come with their own unique stats that grant exclusive abilities and increased powers to help players compete for glory.” 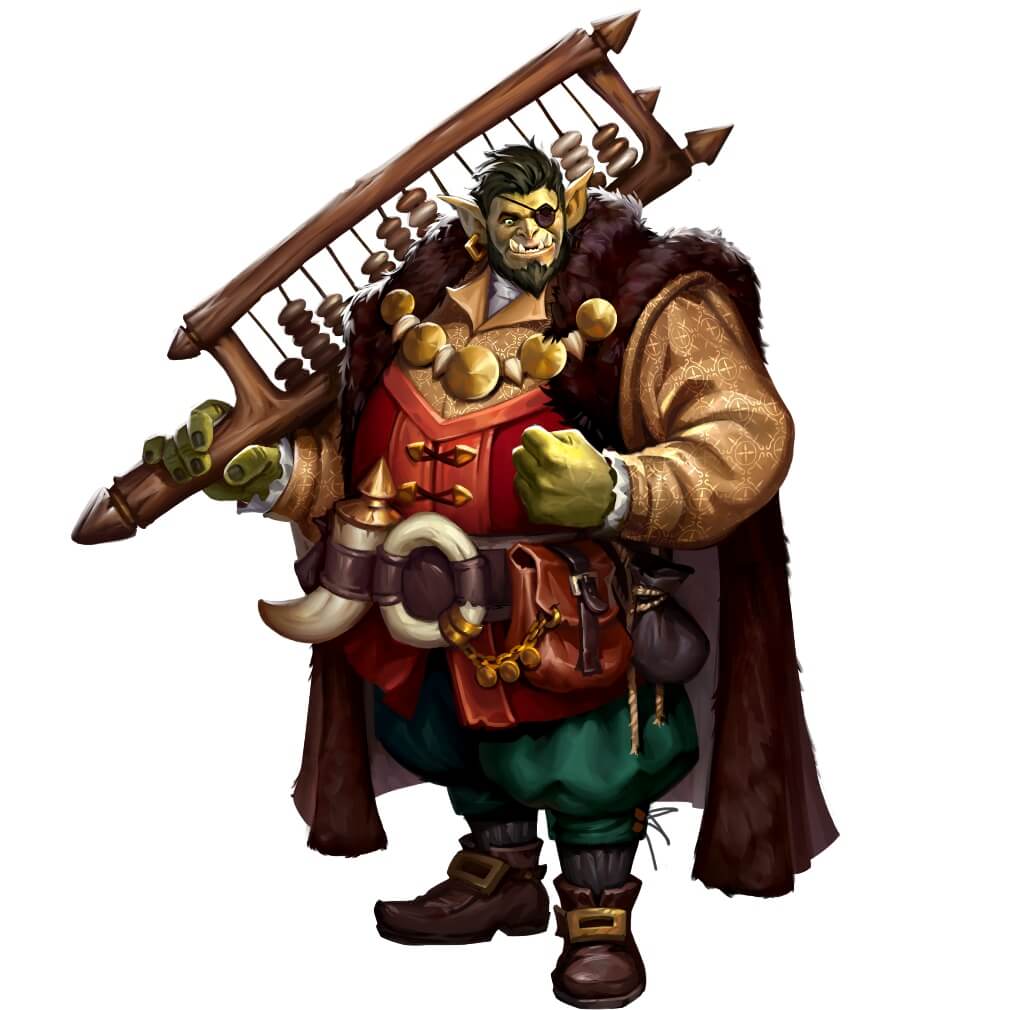 The arrival of these outfits means that all three, four and five-star classic heroes from season one can be equipped with hero costumes. However, they will only be available during this event and any other future costume events that take place. They range from Rare to Legendary and will include the following: 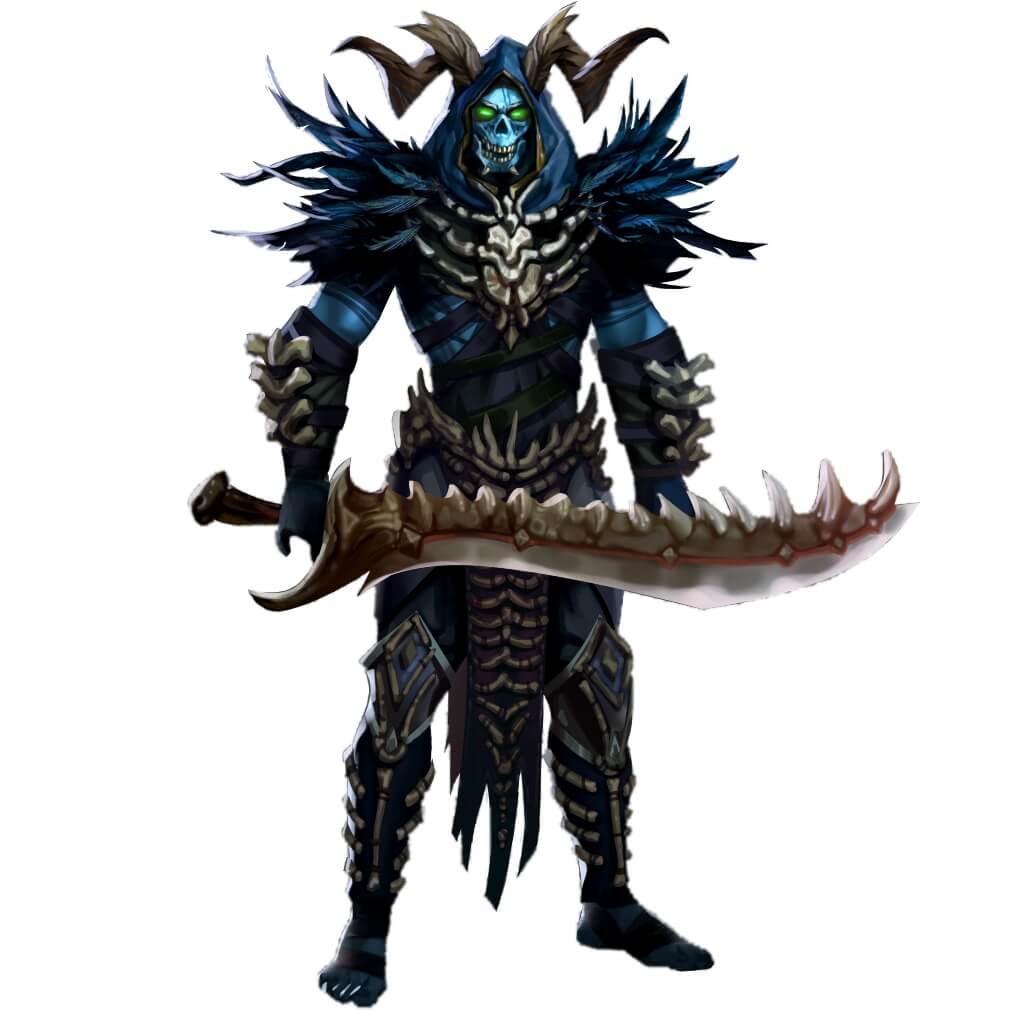 Empires & Puzzles is available now over on the App Store and Google Play. It’s a free-to-play game with in-app purchases.

Looking for more puzzlers to play on your phone? Here are 25 of the best available for iPhone and iPad