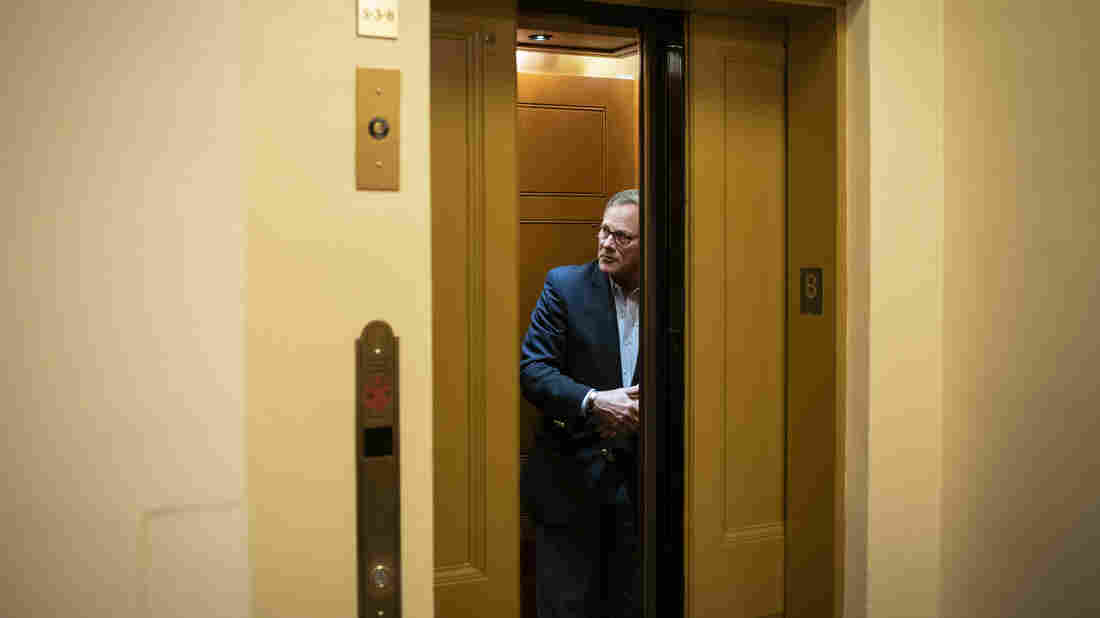 Sen. Richard Burr, a Republican from North Carolina, stands in an elevator as he arrives for a vote at the U.S. Capitol on March 25, 2020. 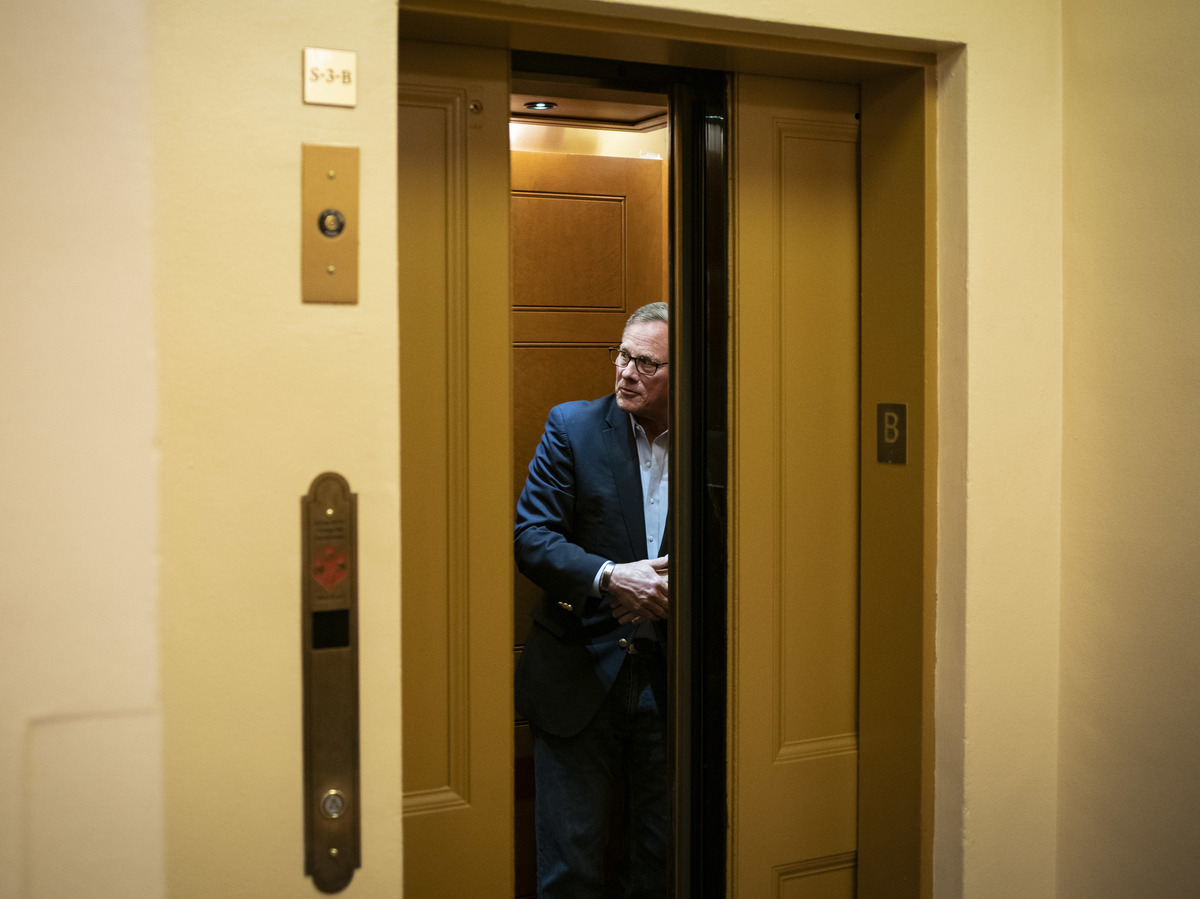 Sen. Richard Burr, a Republican from North Carolina, stands in an elevator as he arrives for a vote at the U.S. Capitol on March 25, 2020.

Sen. Richard Burr’s sale of up to $1.7 million in stock shortly before the recent market crash was one of the lawmaker’s only market-beating trades since record-keeping began eight years ago, according to a new study.

The new analysis, presented by researchers at Dartmouth University, shows just how unusual the North Carolina senator’s transactions were. On a single day, Feb. 13 of this year, Burr unloaded a significant portion of his net worth — a departure from his typically low-volume trading history.

The Senate Intelligence Committee Chairman was generally a poor stock-picker, said Bruce Sacerdote, an economics professor at Dartmouth who worked on this analysis along with two of his students. In fact, most U.S. senators over the course of the past eight years have only found middling success in the stock market, their study found.

Between 2012 and present, Burr picked stocks that performed poorly: On average, six months after he bought a stock, it was down .8% relative to stocks in the same industry; after a year, his stocks were down by 6% compared to that benchmark.

“Burr has relatively lousy performance over the broad period,” says Sacerdote. “It’s not like he’s a stock-picking genius.”

Burr also did not typically trade in high frequencies. Between 2012 and 2019, he made on average 3.2 stock sales transactions per quarter. But on Feb. 13 of this year, Burr made more than 30 stock sales.

These sales were both well-timed, and well-chosen: After Burr sold the stocks, they under-performed the market by 8%. This means the stocks performed worse than comparable stocks in the same sector between the sale and the end of March.

This finding by Sacerdote and his team is statistically significant, which means that it is highly unlikely that Burr made such a successful series of transactions by chance alone.

In this one day of transactions, Burr broke the pattern he had maintained over nearly eight years of stock trading. “He had both excellent market timing and he sold stocks in sectors that did very poorly,” Sacerdote says.

“Lawmakers are not making money off of their [stock market] decisions,” says Kevin Fahey, a lecturer at Swansea University who specializes in this topic and reviewed Sacerdote’s findings for NPR. “Maybe Richard Burr made money… but all senators taken as a whole, all lawmakers don’t seem to be doing this systematically.”

The Senate Intelligence Committee chairman’s trades and private statements about how the Coronavirus pandemic would affect American life have become the subject of Justice Department and law enforcement inquiries.

The peculiarity of Burr’s stock transactions should be of interest to investigators now looking into Burr’s financial transactions and private statements, according to a former insider trading investigator — but the case will depend on whether he was trading on inside information.

“Well-timed trades and trades that are unusual in size or scale are certainly going to be relevant to the government,” says Katherine Goldstein, who formerly headed up the investigations into securities fraud in the U.S. Attorney’s Office for the Southern District of New York. “But this investigation will hinge on whether there is evidence that the information imparted to any member of Congress was material and nonpublic. That’s where the rubber will meet the road.”

On Feb. 27, Burr told a private audience of well-connected constituents that the Coronavirus was “much more aggressive in its transmission than anything that we have seen in recent history… It is probably more akin to the 1918 pandemic.”

He never put out any public warnings of his views on the public health situation.

Burr’s office did not respond to a request for comment.

But the senator’s actions have caught the attention of fellow Republican North Carolina Sen. Thom Tillis, who is running for reelection this November. Burr has said he would not run for reelection when his term is up in 2022.

Conservative talk show host Hugh Hewitt told Tillis this week that he believed Burr should step down as chairman of the Senate Intelligence Committee.

“Would you just pass along to him for me, and I believe every Republican who’s listening, and conservative, he needs to step down as head of [the intelligence committee],” Hewitt said. “I have no confidence in him until [an investigation is] done.”

Tillis did not indicate his agreement with that sentiment. But he did say that Burr should explain himself.

“Regardless of what happens with the investigation, I think Senator Burr owes everybody in North Carolina and the United States an explanation,” Tillis told Hewitt. “And we’ll see where the investigation goes.”

And ProPublica reported Tuesday on another emerging matter involving Burr — that the senator sold his home off-market to a group of lobbyists that had business before one of the committees he sat on. The home was sold by what some assess to be above-market price.