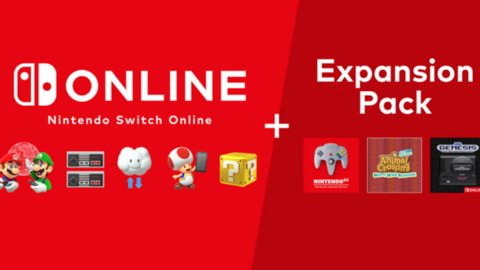 The next evolution of the Nintendo Switch Online service has arrived, with the service’s new Expansion Pack out now. All subscribers to the $50/year service get access to a group of Nintendo 64 and Sega Genesis games, as well as the Happy Home Paradise DLC for Animal Crossing: New Horizons when it releases on November 5.

Nintendo previously detailed the full list of launch games available for both N64 and Genesis on Nintendo Switch Online. Big hits like Mario Kart 64 and Star Fox 64 are joined by lesser-known games, including Sin and Punishment and the Genesis shooter Musha. Over time, additional games are going to come, as well–we have a list of games we hope to see added.

The Switch Online + Expansion Pack offering is also available in a family plan for $80/year. Nintendo also launched Nintendo 64 and Sega Genesis controllers compatible with the new offering for sale for $50 each, but they quickly sold out.