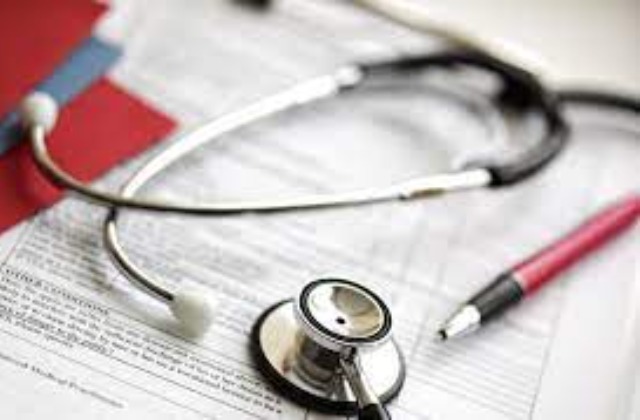 The top court was hearing a batch of petitions challenging the Centre and Medical Counselling Committee (MCC)’s July 29 notification for providing 27 per cent reservation to Other Backward Class (OBC) and 10 per cent to Economically Weaker Section (EWS) category students in all medical seats that come under the central pool.

A bench of Justices D Y Chandrachud and B V Nagarathna recorded the assurance given by additional solicitor general (ASG) K M Nataraj, appearing for the Centre, and observed that students will be in serious problem if the counselling process goes ahead as scheduled. The assurance by Nataraj was given after senior advocate Arvind Dattar, appearing for some NEET candidates, mentioned that as per the schedule announced by the director-general of health services, the counselling process for the NEET-PG is to commence from 25th October.

He said that by the time the court decides the pending batch of petitions, challenging the 29th July notification, introducing the reservation from the academic year, the entire process of admission will be over and serious prejudice would be caused to the students. Nataraj said the communication which counsel for the petitioner is referring to was sent only to the medical colleges for verification of seats and one more clarificatory notification has been issued on Monday.

The Bench stated that, “The counselling process will not begin till the court decides the pending batch of petitions,” the ASG submitted. The bench said that it is taking the word on record. “We will take your word on record that counselling process will not start till we decide the batch of petitions one way or the other. You know, students will be in serious problem, if the process continues.”