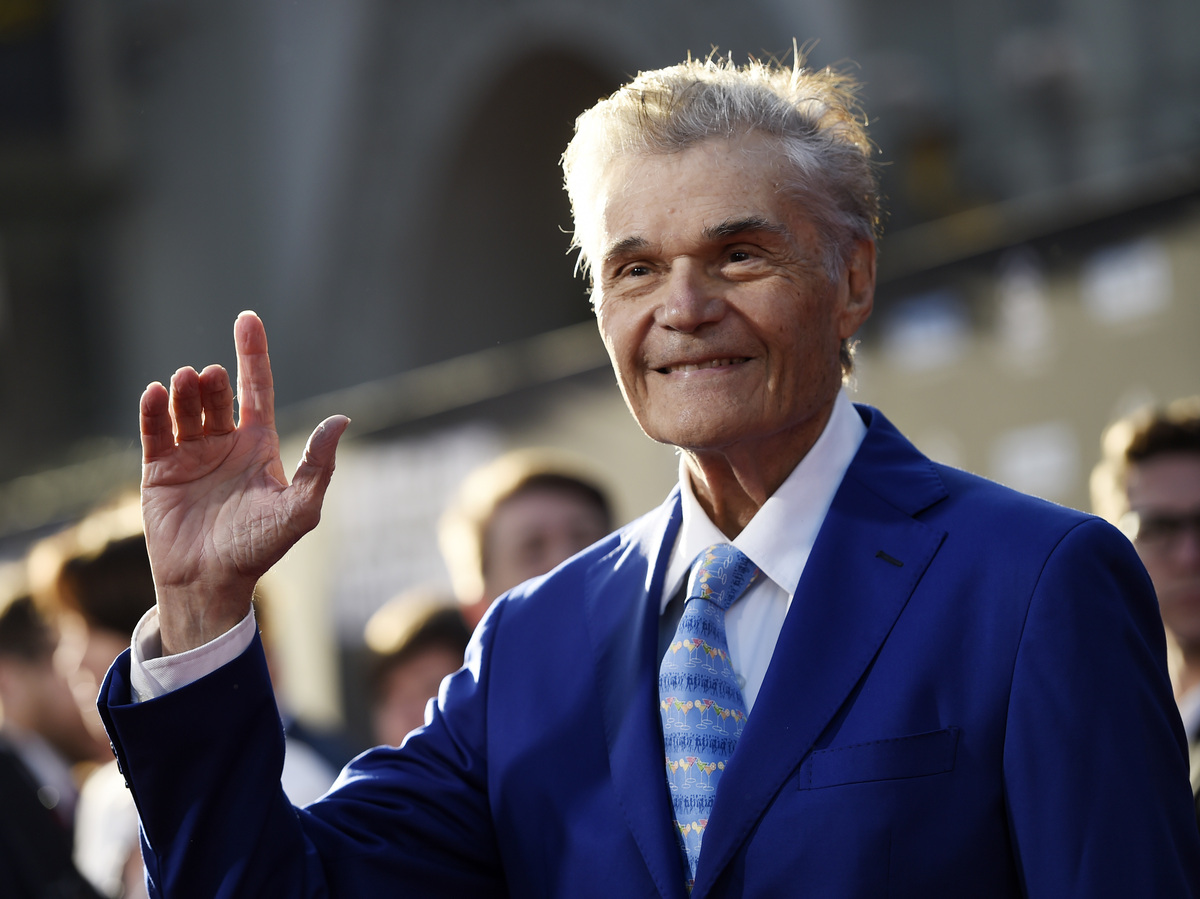 The big screen has lost one of its most prolific scene stealers.

Fred Willard, the comic actor best known for his roles in mockumentaries including This Is Spinal Tap, Waiting for Guffman and Best in Show, has died at the age of 86. His daughter Hope Mulbarger confirmed Willard’s death in a statement sent to NPR by his media representative Glenn Schwartz.

“My father passed away very peacefully last night at the fantastic age of 86 years old,” Mulbarger said Saturday. “He kept moving, working and making us happy until the very end. We loved him so very much! We will miss him forever.”

Across a career that spanned roughly half a century, Willard appeared in scores of films and television shows, often dropping in as an interloper whose deadpanned lines could flip a scene on its head — and throw other characters for a loop. He cut his teeth on improv, starting with Chicago’s Second City comedy troupe, but quickly became a familiar face in comedy films, as well.

Few roles embodied his knack for drawing a double take better than Buck Laughlin, the color announcer in Best in Show who found himself out of his depth working a national dog show — but no less affably confident for all his incompetence.

“Just an idea off the top of my head: Why don’t they put the bloodhound — put on one of those Sherlock Holmes hats and put a little pipe in his mouth?” Willard’s Laughlin asked his uncomfortable counterpart at the announcing table. “Are they ever allowed to do anything like that, dress up a dog in a funny way?”

Many of those quips and quick witticisms came not from a script, but rather from Willard himself, as he and his co-stars riffed on a given topic. When he was working with director Christopher Guest, in particular — with whom he filmed not only Best in Show, but also Waiting for Guffman and A Mighty Wind, among others — much of his dialogue was improvised.

“It’s got to be in character. Also, it’s preparation,” he explained in a 2012 interview with the Archive of American Television. “And then just say something. If you have nothing to say, just start talking.”

In addition to his work in film, Willard also won a daytime Emmy in 2015 for his guest appearance on The Bold and the Beautiful. He earned four Emmy nominations for his recurring guest roles on Everybody Loves Raymond and Modern Family, as well.

Willard is survived by Mulbarger, her husband, Mitch Mulbarger, and his grandson Freddie.

“How lucky that we all got to enjoy Fred Willard’s gifts,” actress Jamie Lee Curtis, the wife of Guest, said Saturday on Twitter. “He is with his missed [wife] Mary now. Thanks for the deep belly laughs Mr. Willard.”

When second stimulus checks could arrive if Biden strikes a deal

When second stimulus checks could arrive if Biden strikes a deal

Virtualization in small format: VMware ESXi for the Raspberry Pi

Telekom Magenta Thursday: These are the Black Friday deals