One of the world’s most wanted fugitives has been captured.

French authorities arrested Félicien Kabuga, an alleged leader and financier of the 1994 Rwandan genocide, early Saturday morning in Paris. Serge Brammertz, the chief prosecutor of the International Residual Mechanism for Criminal Tribunals, which handles war crimes cases from Rwanda and the former Yugoslavia, heralded the arrest as a “a reminder that those responsible for genocide can be brought to account, even twenty-six years after their crimes.”

“Our first thoughts must be with the victims and survivors of the Rwandan genocide,” Brammertz said in a statement released Saturday. “Advocating on their behalf is an immense professional honor for my entire Office.”

Félicien Kabuga, seen in this undated wanted poster, has been arrested for his alleged role in the Rwandan genocide in 1994. 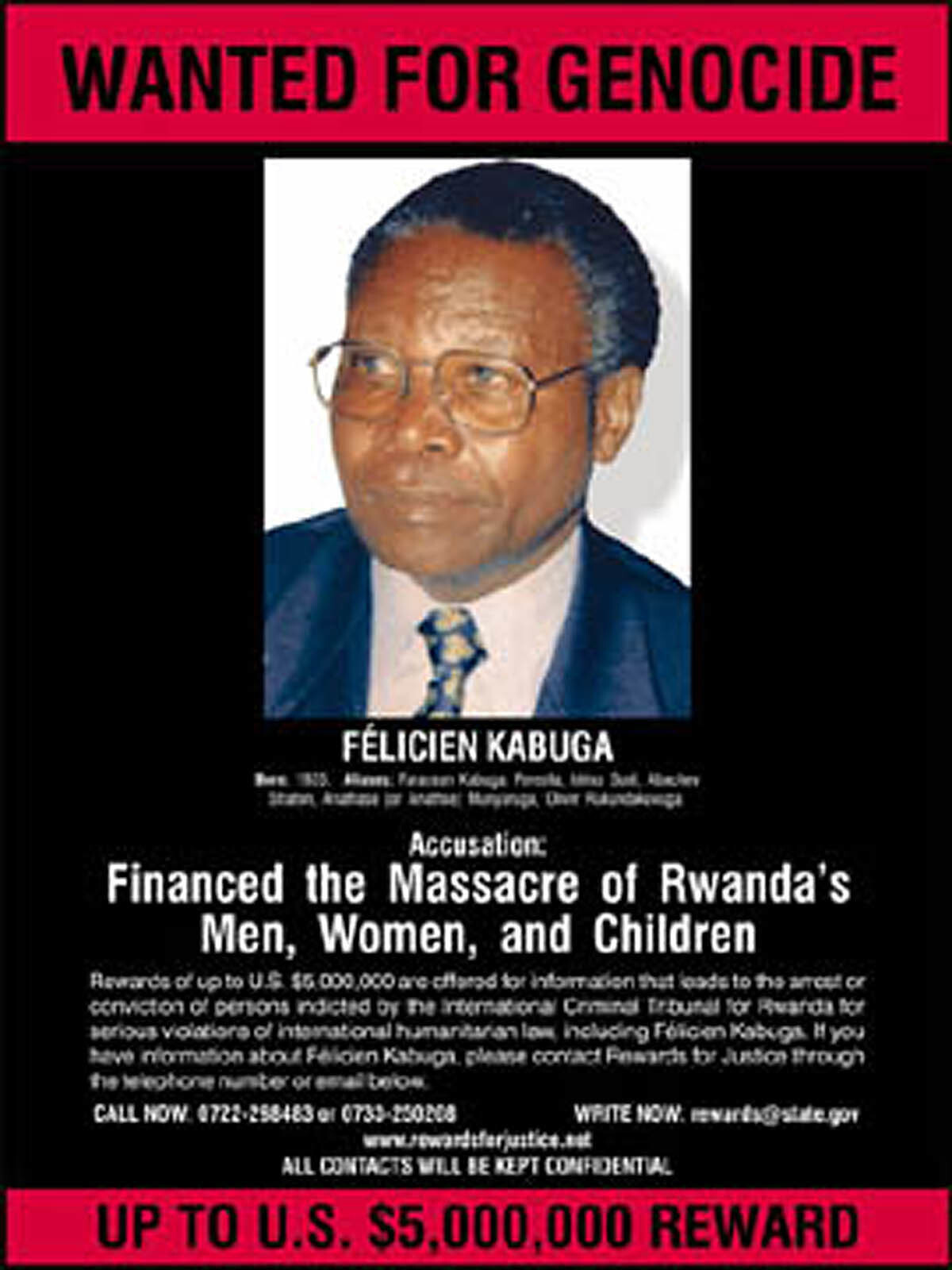 Félicien Kabuga, seen in this undated wanted poster, has been arrested for his alleged role in the Rwandan genocide in 1994.

The authorities who have been hunting for Kabuga for years say the businessman played a key role in the ethnic bloodshed that left more than 800,000 people dead in a span of about three months. He allegedly encouraged and facilitated the violence in his capacity as both president of a Rwandan radio station that has been blamed for helping incite the rampant slaughter of ethnic Tutsis and other minority groups, and as the head of a fund that financed and supported the Hutu militias that carried it out.

For his activities, Kabuga was indicted in 1997 for a slew of war crimes, including genocide and crimes against humanity. International Criminal Tribunal for Rwanda, established by the United Nations will be responsible for hearing his trial.

Yet for roughly a quarter-century, Kabuga managed to elude arrest and became Rwanda’s most-wanted fugitive — despite an international effort that included the promise of a $5 million reward from the U.S. State Department for information leading to his capture.

The French justice ministry said Saturday that investigators had finally found the 84-year-old living under an assumed name on the outskirts of Paris.

Brammertz expressed gratitude for the support of law enforcement across the world — including Interpol and agencies in Rwanda, Belgium and the U.S.: “This arrest,” the prosecutor said, “demonstrates the impressive results that can be achieved through international law enforcement and judicial cooperation.”

Rwanda is just one year removed from the 25th anniversary of the genocide, which it commemorated in a series of solemn ceremonies. The country remains “wounded and heartbroken, yes — but unvanquished,” said President Paul Kagame, an ethnic Tutsi whose army ended the genocide when it seized power in July 1994.

Dozens of prominent figures have been sentenced already in the international criminal tribunal in connection with the Rwandan genocide.