The ruling by the 9th Circuit Court of Appeals Friday rolls back California’s ban on the sale of ammunition magazines containing more than 10 bullets. 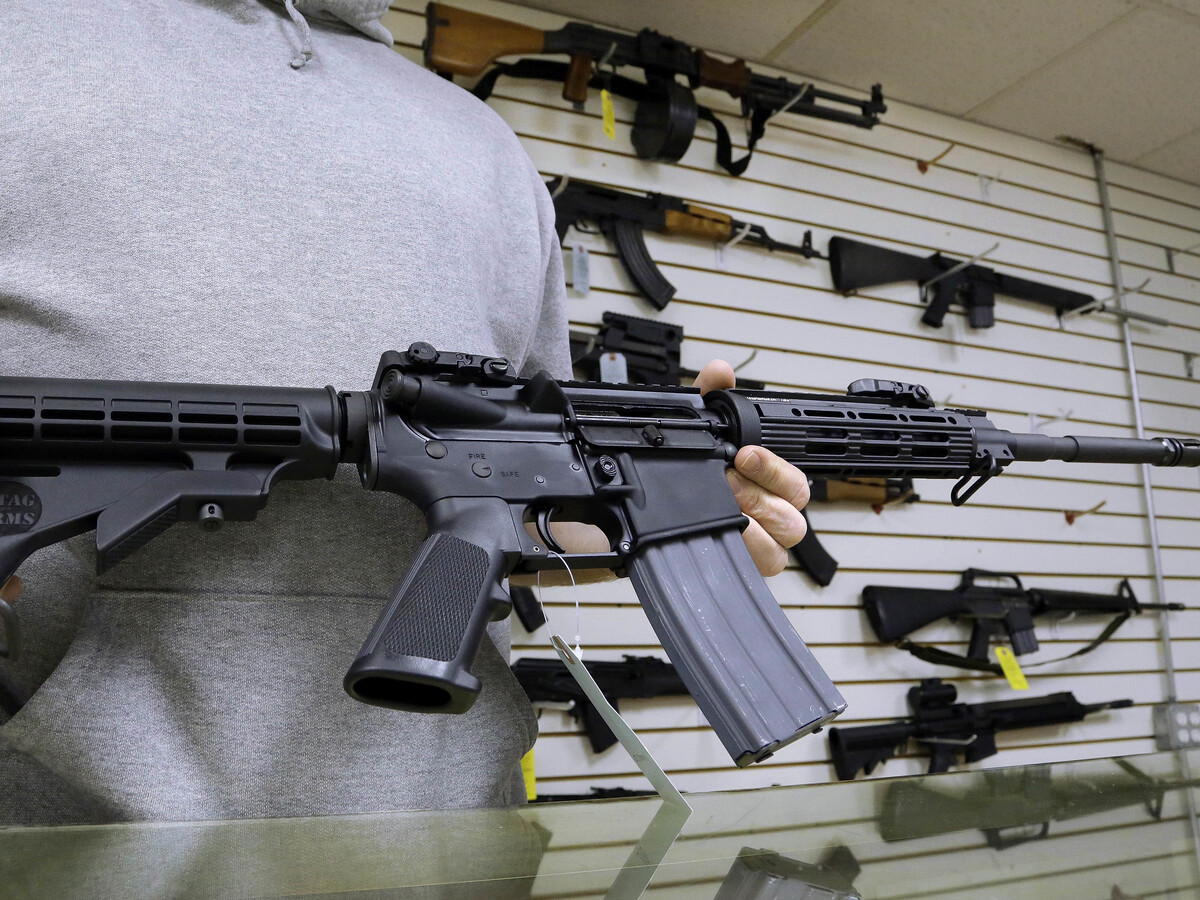 The ruling by the 9th Circuit Court of Appeals Friday rolls back California’s ban on the sale of ammunition magazines containing more than 10 bullets.

In a blow to anti-gun activists, the US 9th Circuit Court of Appeals ruled on Friday that California’s ban on large-capacity ammunition magazines is unconstitutional, violating the Second Amendment.

In a 2 to 1 decision, the panel of judges found that such firearm magazines are protected arms under the Second Amendment and are not “unusual arms” that would fall outside its scope.

Large-capacity magazines, also called high-capacity, are defined in the law as magazines that hold more than 10 rounds of ammunition. In recent years, they have been used in several mass shootings ending in widespread carnage. The shooters behind attacks in Dayton, Ohio, and El Paso, Texas, in 2019 and the 2017 Las Vegas massacre all used such magazines to kill and injure dozens if not hundreds of people within minutes.

“It criminalizes the possession of half of all magazines in America today. It makes unlawful magazines that are commonly used in handguns by law abiding citizens for self-defense. And it substantially burdens the core right of self-defense guaranteed to the people under the Second Amendment. “

“It cannot stand,” he added.

However, Texas District Judge Barbara MG Lynn, who is also served on the panel disagreed.

In the dissenting opinion Lynn noted that California is not the first city or state to ban the possession of large capacity magazines and several other federal appeals courts have held that various restrictions are constitutional.

Still, the panel appeared sympathetic to the state’s core mission in trying to preserve the law.

“We are keenly aware of the perils of gun violence. The heartbreak and devastation caused by criminals wielding guns cannot be overstated,” Lee wrote.

To that end, the court made several recommendations on how the state could achieve that, including imposing waiting periods, requiring microstamping of guns, and forbidding felons, the mentally ill, or those convicted of domestic violence from owning firearms.

California Attorney General Xavier Becerra’s office was disappointed by the ruling, though it remains unclear whether he plans to ask the full court to consider the case or advance the issue to the US Supreme Court.

“We are carefully reviewing the decision, with the goal of protecting public safety,” an advisor in Becerra’s office told NPR, adding that the stay on the injunction issued by the district court remains in place.

Although Friday’s decision rolls back the ban on what are considered highly deadly ammunition magazines, it does not address the greater issue of the constitutional right to own assault-type weapons.

“We do not opine on bans on so-called ‘assault weapons,’ nor do we speculate about the legitimacy of bans on magazines holding far larger quantities of ammunition. Instead, we only address California’s ban on LCMs as it appears before us,” the court stated.

American Horror Story: Gabourey Sidibe Is Eager to Return as a Director

American Horror Story: Gabourey Sidibe Is Eager to Return as a Director

Amazon Echo Studio vs Sonos One: which smart speaker is best for you?