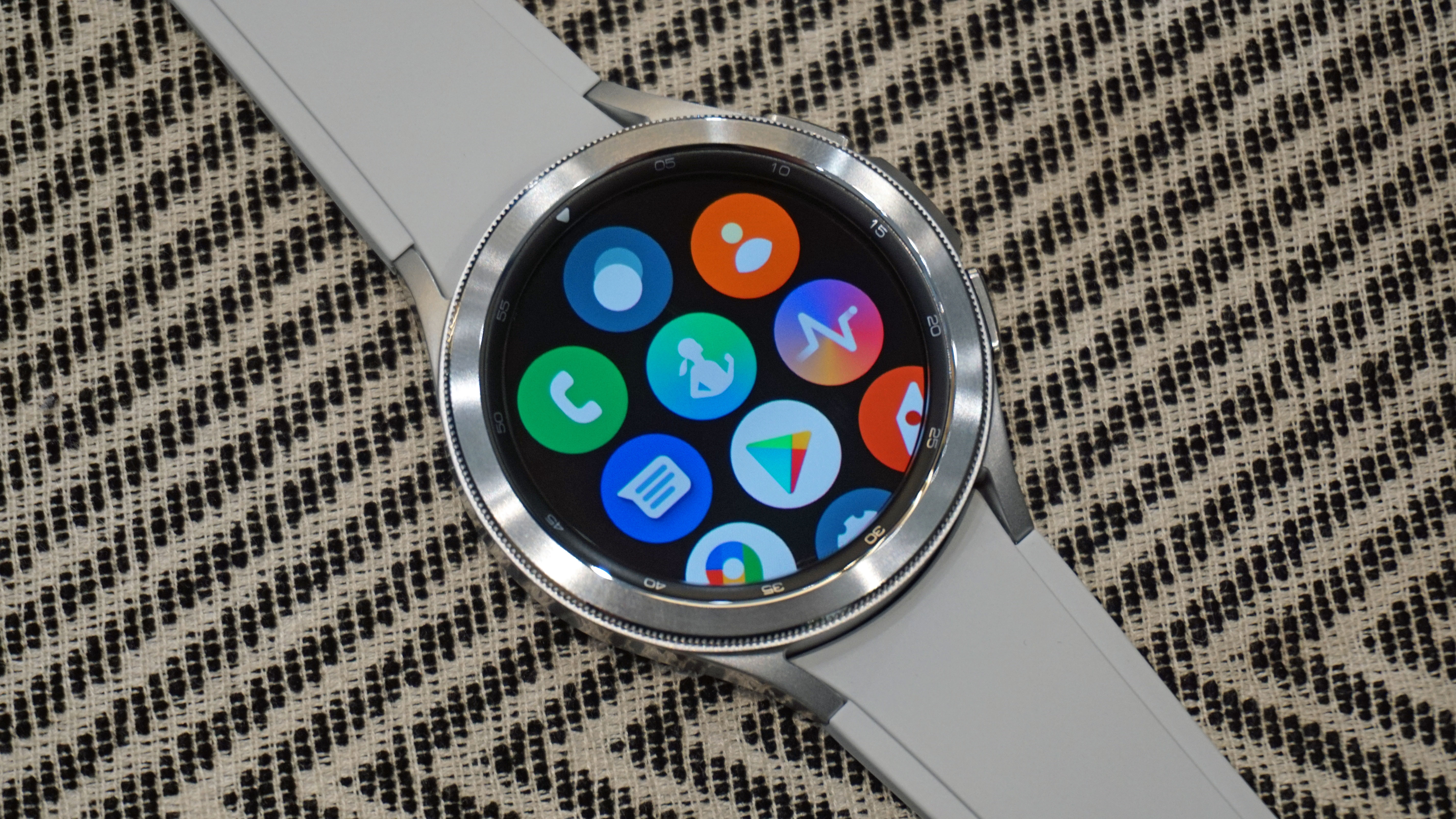 We’re just hours away from the full announcement of the Google Pixel 6 and the Pixel 6 Pro, but if you were hoping the Pixel Watch might make an appearance too then you’re probably going to be out of luck.

According to Jon Prosser (a leaker with a generally solid but far from perfect track record) it won’t be in attendance, but he claims that it’s still happening, just that it’s been delayed until the first quarter of 2022 (so sometime between January and March).

This isn’t at all surprising, as while we’ve been hearing rumors about the Google Pixel Watch for years, including claims that it could land at today’s event, we still don’t have a super clear picture of it, and we’d expect to by now if it was going to launch this soon.

Pixel Watch Don’t expect it at the event tomorrow. Last I heard, it was delayed until Q1 2022.It’s still happening, just not tomorrow. https://t.co/Rd0dGN3yekOctober 18, 2021

That said, we’d still take this claim of a delay with a pinch of salt. Prosser has been wrong before, and even if the Pixel Watch isn’t fully unveiled today, there’s always a chance that it could be teased – though it doesn’t sound like Prosser thinks even that will happen.

Hopefully whenever the Google Pixel Watch does launch it will be worth the wait. It should be the much-needed showcase device for Wear OS, something which the Samsung Galaxy Watch 4 briefly sounded like it might be, but wasn’t quite due to some features being made exclusive to Samsung phone owners.

While the likely lack of a Pixel Watch today is disappointing (if unsurprising) we shouldn’t be short of Google announcements.

As well as the Google Pixel 6 and Pixel 6 Pro – which look set to be the most exciting Pixel phones in years – we’re also expecting the full launch of Android 12, and there’s a chance we’ll also see the Google Pixel Fold and Google Pixel Buds (2021).

There are also compelling rumors of a Pixel Pass, which could bundle together various subscription services along with a yearly handset upgrade.

Admittedly, we’re not super optimistic that the Pixel Fold will show up, but if all the other stuff does then this could be a packed event.