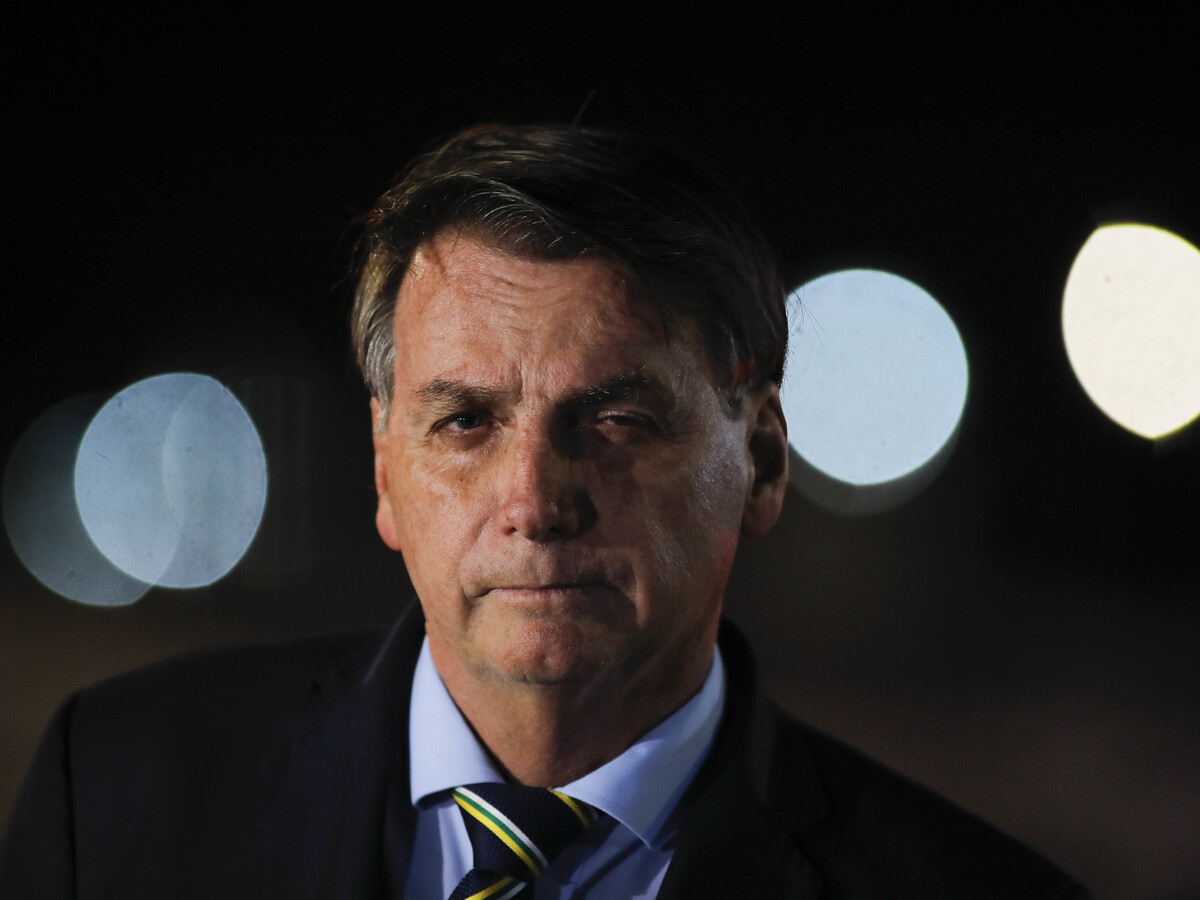 Brazil’s President Jair Bolsonaro has fired his health minister as the country grapples with the biggest outbreak of the coronavirus in Latin America.

Bolsonaro said Luiz Henrique Mandetta was leaving by mutual consent, but his departure follows weeks of acrimony between the two men over how to respond to the crisis.

The sacking has heightened political friction in Brazil at a time when international experts warn the virus will surge in the region in coming weeks, and are appealing for governments dramatically to intensify measures to combat it. COVID-19 has so far claimed more than 1,900 lives in Brazil.

Mandetta, a charismatic doctor and politician, won widespread public support by advocating broad-based social isolation in line with recommendations from the World Health Organization and many other medical and scientific experts.

Bolsonaro has opposed across-the-board isolation measures imposed by Brazil’s state governors, arguing that they devastate the economy and endanger public health by destroying millions of jobs and businesses.

“Life is priceless, but the economy and employment need to return to normality,” said Bolsonaro, at a press conference on Thursday, after Mandetta announced his dismissal on Twitter. However, that does not mean acting too hastily, the president said.

According to the Brazilian media, Bolsonaro — a far right populist and avid admirer of Donald Trump – was increasingly irked by Mandetta’s popularity, which appears to have been reinforced by the minister’s performances at the many televised press conferences he has held in recent weeks.

A recent Datafolha poll gave Mandetta an approval rating of 76% — well above the president’s 33%.

Bolsonaro has for weeks publicly undermined his health ministry and state governors, by dismissing the coronavirus as a “little flu” and going onto the streets to shake hands and pose for selfies with his supporters.

The retired 65-year-old army captain recently said he is unconcerned about the risk of infection because he is “an athlete,” and would only suffer mild symptoms. Unlike Mandetta, the president is a keen advocate of the anti-malarial drug hydroxyhloroquine for treating COVID-19 patients.

Mandetta’s dismissal comes as health systems in parts of Brazil, particularly the north and northeast, are becoming overwhelmed by the outbreak and lack of intensive care beds, testing kits and ventilators.

Medical and scientific organizations in Brazil and abroad have accused Bolsonaro of being dangerously irresponsible in his response to the coronavirus crisis. These accusations will likely intensify with Mandetta’s firing.

Brazilians in some urban areas greeted the news by angrily banging pots and pans at their windows and calling for Bolsonaro to go instead.

Comment: It’s time for a nano-texture iPad and MacBook option

Comment: It’s time for a nano-texture iPad and MacBook option