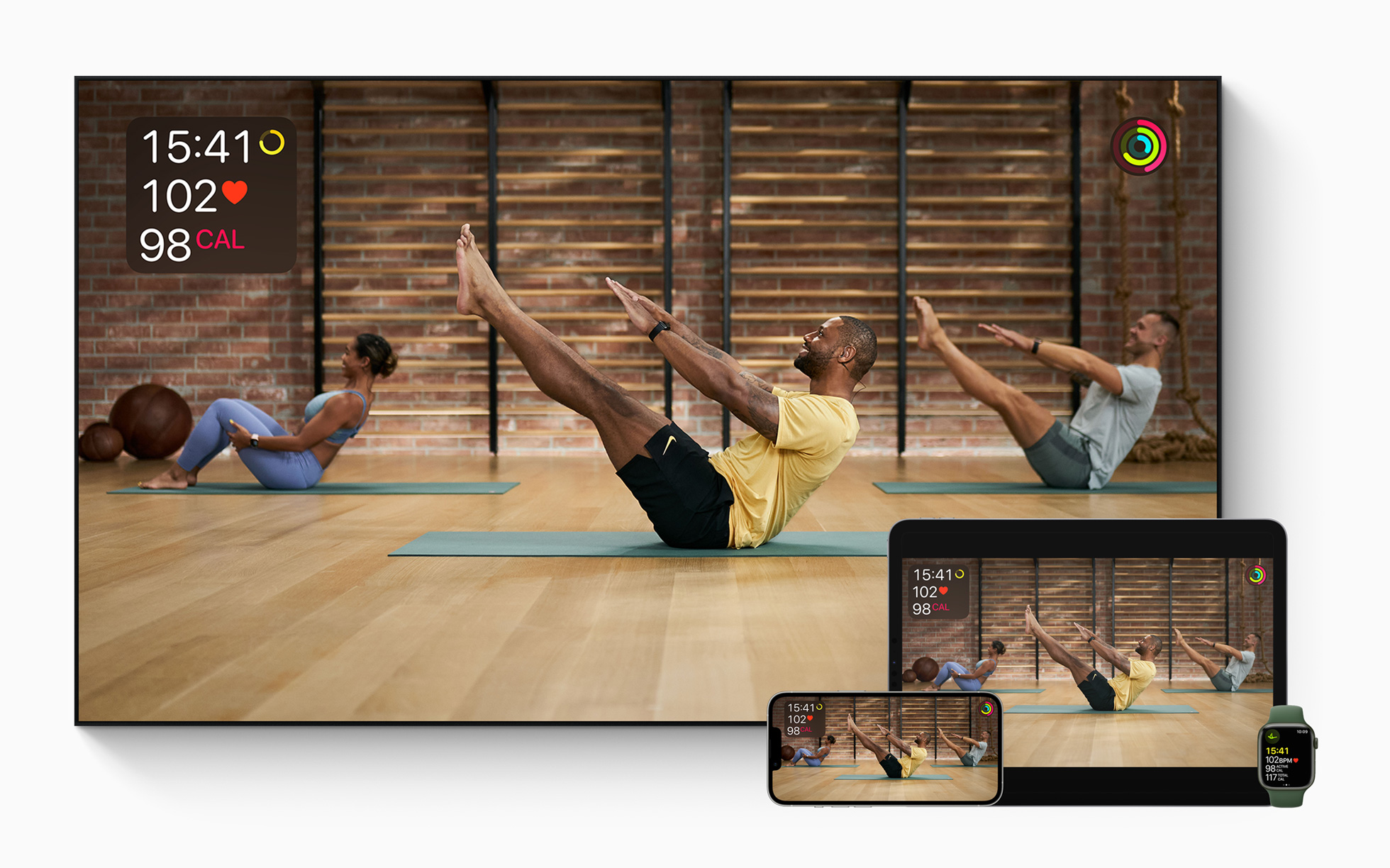 Apple announced their own subscription-based workout service called Apple Fitness Plus service last year alongside the Apple Watch 6. Initially launched in only 6 countries, Apple has now confirmed it’ll be landing on iPhones and other gadgets in 15 more countries including Saudi Arabia and the UAE on November 3.

The workout service brings in popular workouts to one service, including HIIT, yoga, running, cycling, rowing and more. It’ll offer you a variety of workouts that integrate directly with your Apple Watch.

Fitness Plus will cost AED 36.99 per month or AED 149.99 per year. It is also included in the Apple One Premier plan, which, where available, also gives customers access to Apple Music, Apple TV+, Apple Arcade, Apple News+, and iCloud+ with 2TB of storage for AED 84.95 per month, and can be shared among six family members.

The service is set to be available on iPhone, Apple Watch, iPad and Apple TV, but you’ll need the latest software to be able to access it. You’ll need to be on iOS 14.3 on your iPhone. Anything higher and it’ll be there automatically.

Fitness Plus is currently available in Australia, Canada, Ireland, New Zealand, the UK, and the US. Starting November 3, 2021, Fitness Plus service will be available in 15 new countries with the addition of Austria, Brazil, Colombia, France, Germany, Indonesia, Italy, Malaysia, Mexico, Portugal, Russia, Saudi Arabia, Spain, Switzerland, and the United Arab Emirates.

Fitness Plus is available only in English but comes with subtitles in Brazilian Portuguese, English, French, German, Italian, Russian, and Spanish.